Microsoft Surface Duo will have 11 MP camera, Snapdragon 855 and 6GB of RAM

In October 2019, Microsoft announced two new foldable products: the Surface Neo, which was the company's first foldable device, and the Surface Duo.

Until now, very little was known about the Surface Duo, but now a leak has uncovered some of the main features of this equipment. According to the information available, the device will have an 11 MP camera, a Snapdragon 855 SoC processor and 6GB of RAM.

Some information already known, indicates that this foldable from the company of Redmond will have two screens of 5.6 inches, with 4.8 mm of thickness and resolution 1800 x 1350. The screens are also adapted to be compatible with the Surface Pen.

But now, through a leak revealed, we learn that the Surface Duo will have a Qualcomm Snapdragon 855 SoC processor, 6 GB of RAM and internal storage of 64 GB or 256 GB. 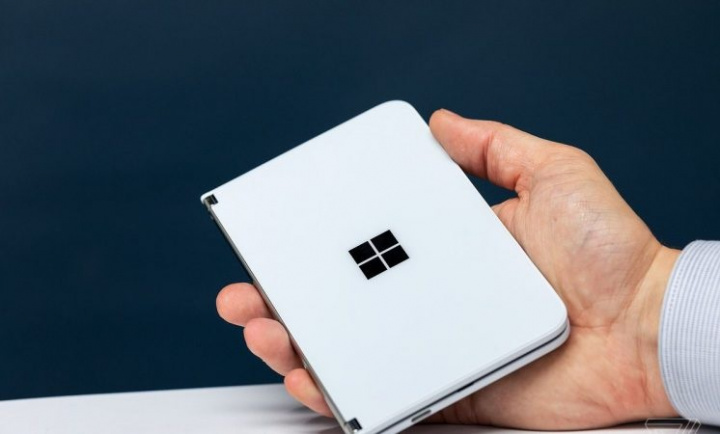 Regarding photography, the device will come with an 11 MP f / 2.0 1.12um camera, which is located in the upper area of ​​the right screen. In turn, the screen will be AMOLED with 401 ppi.

According to the data obtained in the disclosure, the Surface Duo battery will have a capacity of 3,460 mAh, with support for fast charging via USB-C. There is also a note that the current trial version does not have wireless charging available, nor the NFC option. 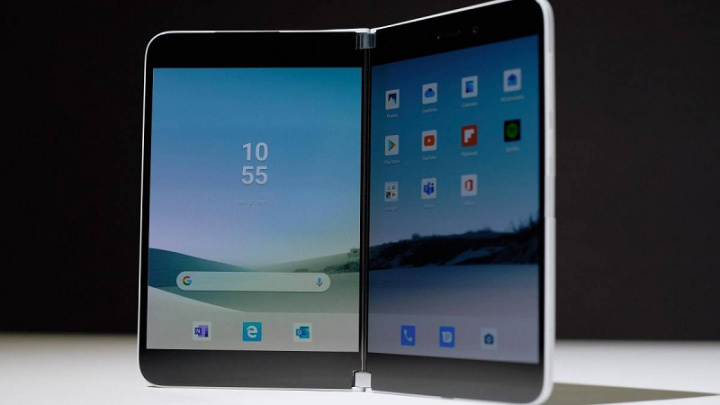 At the level of the operating system, everything indicates that the equipment comes with Android 10, however it should be updated to version 11.

Microsoft plans to have completed the final version of the apps pre-installed on the Surface Duo by the end of June. All of these applications will be adapted to work on both screens. However, as we know, not all apps developed by third parties support this functionality.

The Surface Duo should also have a fingerprint sensor and space for a nanoSIM.