Microsoft's free antivirus for Windows 7 will stop working on …

Support for Windows 7 is coming to an end on January 14, 2020. Beyond the end of operating system updates, we now know that Microsoft's free antivirus – Security Essentials – will also stop working!

The Redmond company aims to encourage users to upgrade to Windows 10 and gain access to their latest news.

The end of Windows 7 support is not a new theme, it was announced by Microsoft long ago. Even its support has been extended to keep the security of the millions of users still using it. Notwithstanding this reality, Redmond's company will finally abandon support and development for one of its most successful operating systems ever!

Still being used on about 25% of active computers worldwide, millions of devices will be vulnerable. In addition, Microsoft's free Security Essentials antivirus will no longer be updated at the same time. 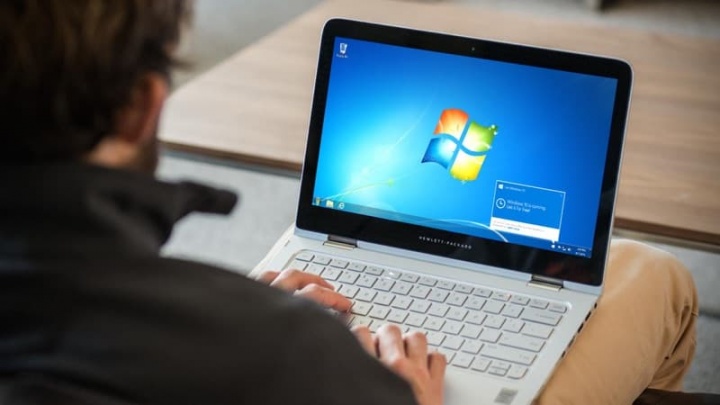 No, your Windows 7 computer will not be protected by MSE after January 14, 2020. MSE is unique to Windows 7 and follows the same OS lifecycle dates for support.

As of January 14, this protection will no longer be effective for users and will lose much of its usefulness.

Microsoft currently has its Windows Defender on Windows 10 that protects this operating system from threats. Options for users now include using the latest company proposal or maintaining Windows 7, even if not supported, and resort to an antivirus from a security company.

If you want to leave Windows 7, you can still upgrade to Windows 10 without paying anything!