Home Linux MX Linux 19.1 – The most popular Linux distribution at the moment

MX Linux 19.1 – The most popular Linux distribution at the moment

It is called MX Linux and is the most popular Linux distribution at the moment according to the DistroWatch website. This distribution has surpassed quite popular ones, such as Ubuntu or Debian, and has gained several new features.

Version 19.1 was recently released. Get to know the news now. 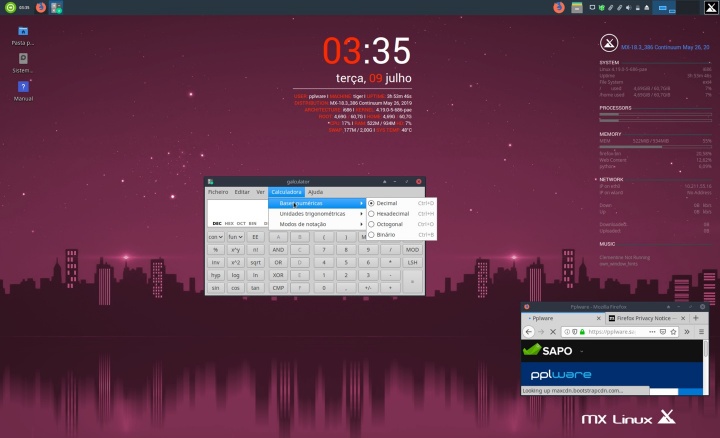 This new version brings some fine-tuning compared to version 19, which was released in October 2019. Main changes / updates: 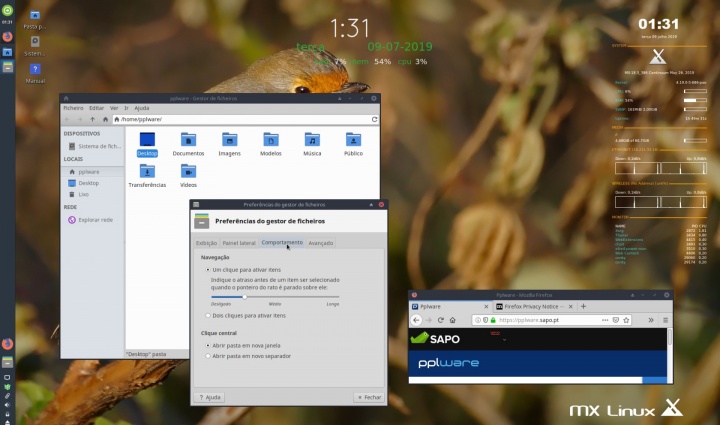 The MX 19.1 distribution is available on 32-bit and 64-bit architectures and supports UEFI systems.