NASA X-59 supersonic plane could return "Concorde" to the skies

The Concorde supersonic passenger airliner marked modern aviation. Their flights began on March 2, 1969 and ended on October 24, 2003. During that time there was a dream of flying around the world within hours. Now, NASA wants to put back bringing commercial sonic aviation to the planet. This gives the OK for the X-59 supersonic aircraft to proceed to the assembly phase.

This aircraft promises to bring a new reality to commercial aviation in a few years.

The dream of supersonic commercial airplanes ended in 2003 after a tragic accident. This event with the Air France Concorde, coupled with other problems related to pollution and cost of commercial flights, dictated the demise of these aircraft in the skies.

NASA's Quiet SuperSonic Technology (QueSST) X-59 supersonic plane has surpassed its final development milestone and is now in the assembly phase. According to space agency, this aircraft was designed to bring new technologies to the next generation of commercial supersonic aircraft. 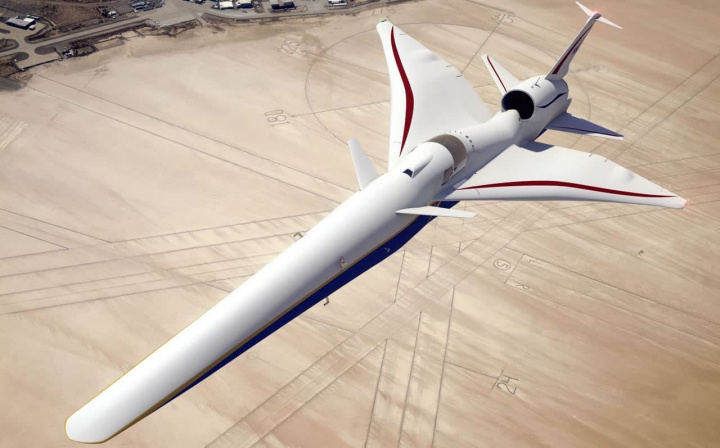 Sonic boom will have "a noise of a door"

One of the evolutionary points is the care with noise. So this new plane will produce a sonic boom only 75 decibels (PLdB). By way of comparison, those responsible say that the boom it will be so loud when a car door slams.

The goal of the X-59 is not just to demonstrate new technologies that will minimize the infamous sonic boom. In fact, in order to make it a commercial device, the X-59 QueSST will fly over special sensor arrays and various American communities to collect technical data and measure public reactions to the aircraft. 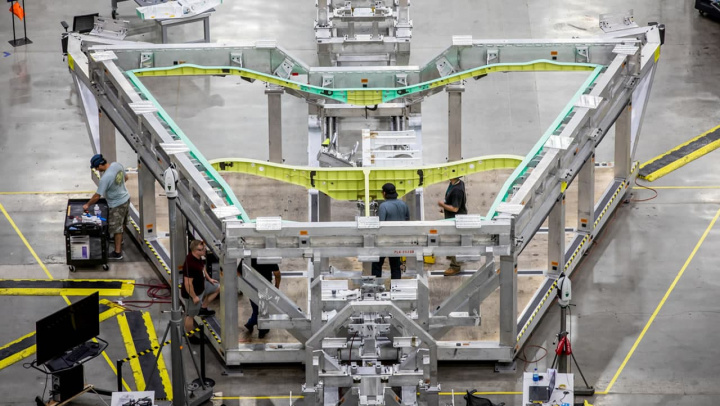 This data will later be used to rewrite US environmental regulations that were first drafted in the 1970s and were often detrimental to commercial supersonic flight.

Thus, for a few years will be the return of what he already calls as the "son" of Concorde. We could be a few years from Lisbon to New York in about 3 hours at Concorde 2.