We’re realizing that password time is running out. It’s time to use another type of more secure authentication, such as identifying our face or fingerprint. Currently, in the mobile segment, this is already a current action, but Apple wants it to be even more “normal” and usual than it is now. To do this, the company has developed a new Safari API that allows authentication with Face ID and Touch ID on websites.

With phones being able to read our face and fingerprint, with the right tool, any website can be authenticated with these biometric “credentials”.

Use Face ID and Touch ID to sign in to websites

Apple, at a WWDC presentation on Wednesday, detailed a new safari feature. So, as we can see, this feature allows developers to integrate Face ID and Touch ID authentication into the web. The idea is therefore to replace common text-based logins.

(5432)
$4.17
Mint Oil - Cooling Effect, Refreshing Tingle and Soothes Cracked LipsRosehip Oil - Reduces Fine Lines on Lips, Moisturizes & Heals and Contains Vitami... read more
(as of July 6, 2020 - More infoProduct prices and availability are accurate as of the date/time indicated and are subject to change. Any price and availability information displayed on [relevant Amazon Site(s), as applicable] at the time of purchase will apply to the purchase of this product.)

IPhone and Mac users can currently use Face ID and Touch ID to authenticate their identity in supported iOS apps. Authentication is made on the initial login and then two-step verification may be required. This same feature is coming to Safari with a new API called Web Authentication. 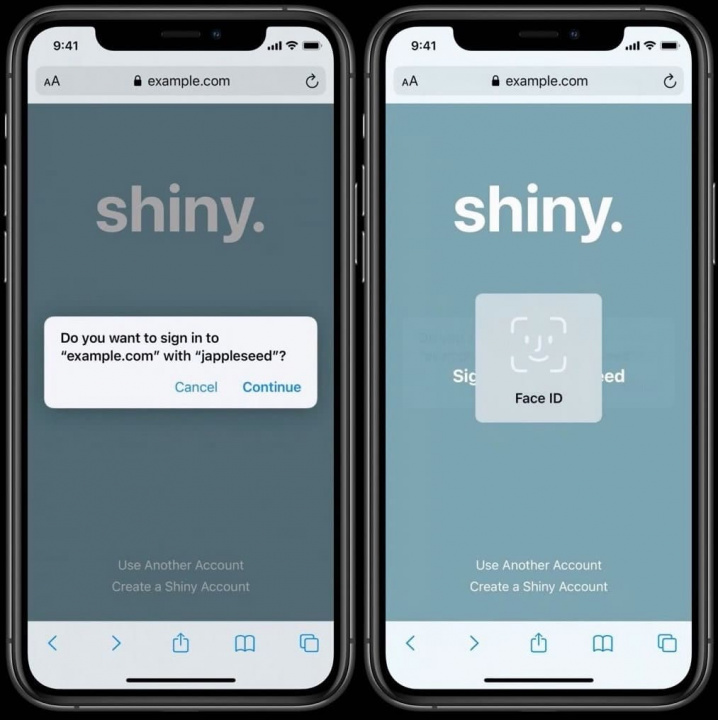 Just like the app process, safari’s next feature allows users to enable Face ID and Touch ID authentication after an “old” login that involves entering a user name, password, and, if necessary, two-factor credentials. Site owners can choose to display a pop-up notification that invites users to use biometric authentication by default on their next visit to the site.

As detailed by Apple in the Presentation “Meet Face ID and Touch ID for the web”, Web AUTHENTICATION API offers both the simplified login experience but also improves security. The pattern is resistant to phishing because it restricts public credentials to the site and authenticator who created them. This means that users are unable to share these credentials with third parties.

Apple has asked developers to start testing the feature now, asking them to give feedback on bugs and issues using the Feedback Assistant platform. Face ID and Touch ID from the Web are expected to be released later this year.