Number of photographic sensors in smartphones is bringing problems to …

Gone are the days when smartphones had two photographic sensors: one in the rear and one in the front camera. The mobile industry has changed a lot in camera, and that seems to be causing problems for Sony!

The Japanese company is a leading provider of sensor cameras for smartphone cameras from various manufacturers… With over demand and inability to fulfill all orders, the outcome may not be the best!

Nowadays, our smartphones can reach almost half a dozen photo sensors. This is the result of the evolution that the mobile industry has undergone in recent years. Photographic quality has always been at its highest, and adding more lenses and cameras was a logical step.

Nevertheless, the camera hardware of our smartphones – sensors, lenses and more – is often not produced by the very brand that sells and develops it. That is, look at the case of the Apple iPhone, which uses sensors from Sony… And like Apple, there are many cases! 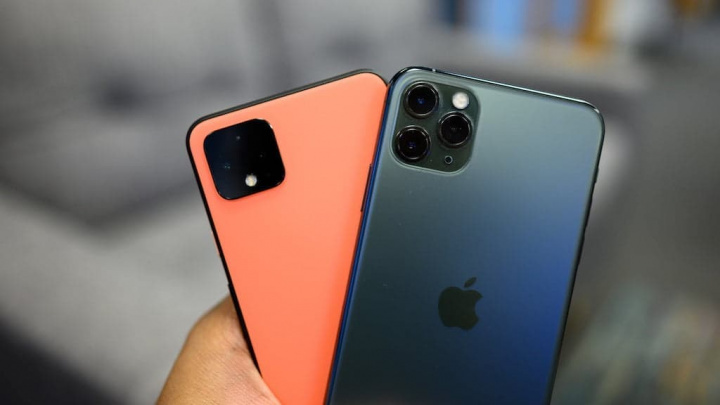 In this sense, Sony is one of the leading figures in this “camera game” and apparently has struggled to match the demand it faces.

According to what was advanced by Bloomberg, Sony is dealing with serious problems in producing sensors for smartphone cameras. The demand is such that the company has to work 24/7, even during the Christmas season! 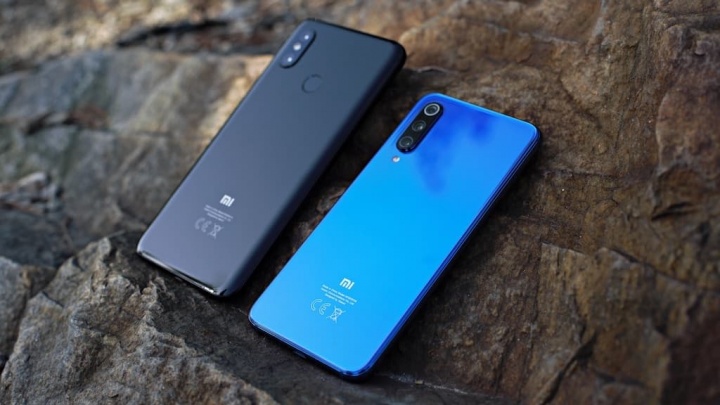 Even so, the company estimates that the efforts may not be enough. There is a risk that by 2020 the stock of sensors will be completely depleted.

Judging by the way things are going, even after all this investment in expanding our capacity, this may not be enough. We are being forced to apologize to our customers because we simply cannot do enough.

To address this possibility, Sony is building a new factory to increase production. However, the new plant should not be operational until 2021 and may not be sufficient to fulfill all orders.