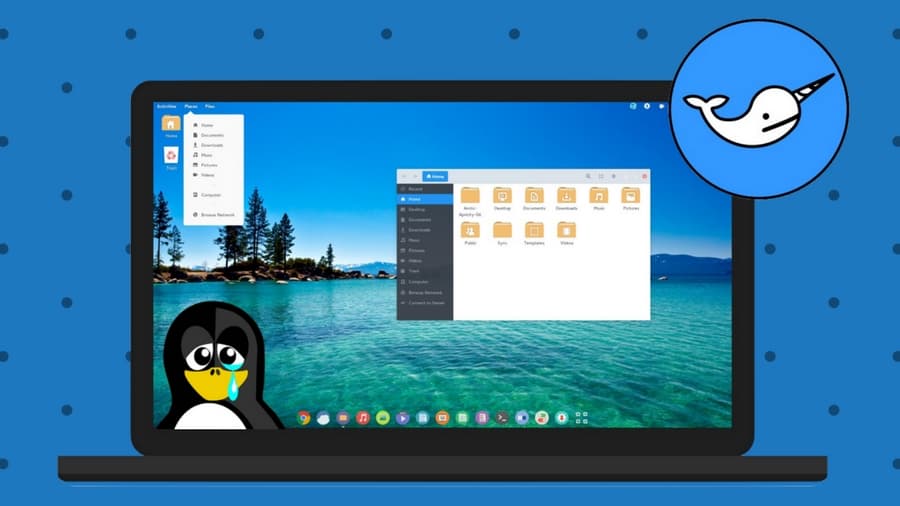 With each year that comes it is often said that it will be the year of Linux! However, with each year that ends we realize that this is not the case! Windows remains the king and lord of desktop operating systems, followed by Apple's macOS.

After all how is the share of GNU / Linux distributions?

Do you still remember in 2017 when Linux surpassed the 3% share? It seemed little, but the "leap" had been significant. In August 2017 the share of GNU / Linux reached almost 5%.

According to the data collected by the site muylinux We easily realize that the market share of GNU / Linux distributions is below 2%. 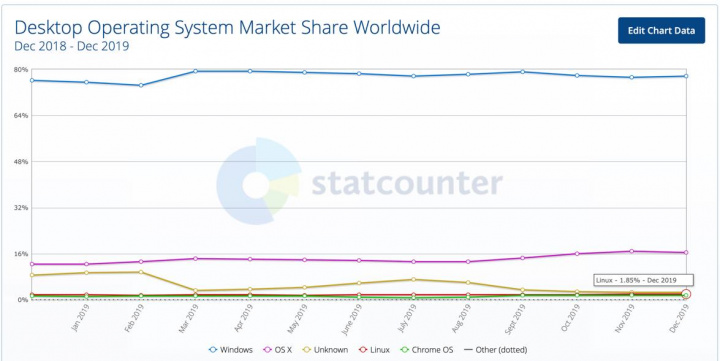 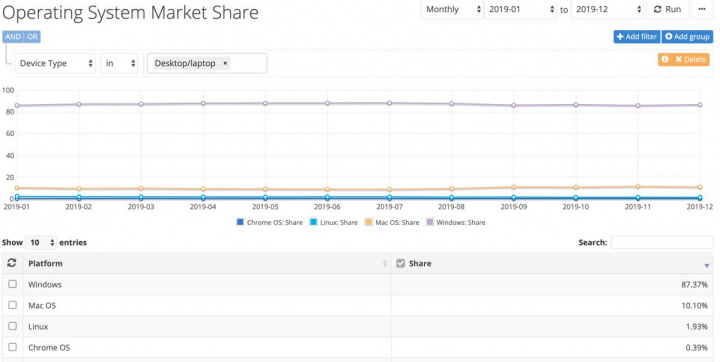 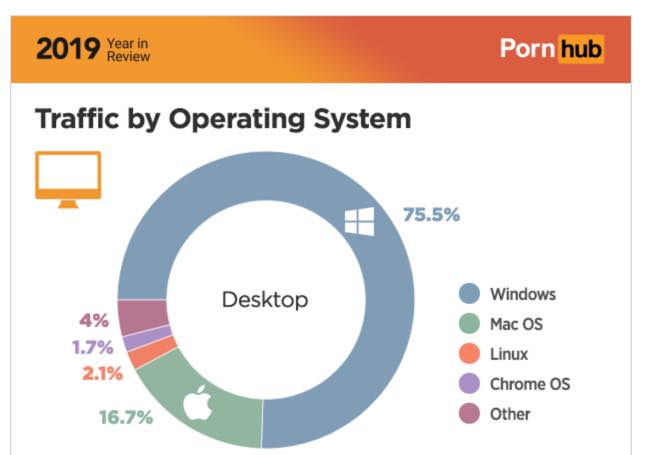 The years pass and the market share of GNU / Linux distributions remains! True, cloud services and IoT have come to help, but even so the popularity of the system does not take off.

What will be the future of this system? Will the quota grow?