Telegram is a messaging service that is not always talked about or has the deserved prominence. But the truth is that the application is increasingly popular in the online community.

If just over a week ago the app managed to reach the mark of 400 million active users per month, now it breaks another record when registering during this quarantine 500 million downloads on Google Play.

Telegram breaks the record of 500 million downloads on Google Play

Half a billion is the astonishing amount of downloads made from the Telegram application through the Google Play. The messaging service thus shows that it is one of the users' preferred choices, especially in quarantine and confinement. 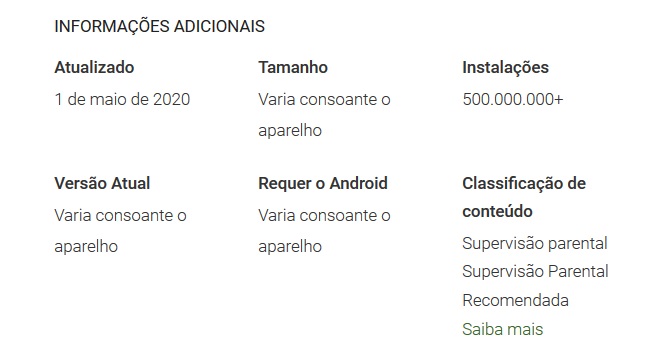 Although, even so, this value is below other similar apps, such as WhatsApp, we must not forget that Telegram is not as popular as other apps. In addition, the application is also not pre-installed on any Android smartphone.

Thus, we can consider that all the popularity of the application created by Pavel Durov, owes itself and its users. In other words, users do not feel ‘obliged’ or ‘conditioned’ to use it, but they do use it because they are intrinsically interested in it and find it useful for their needs. 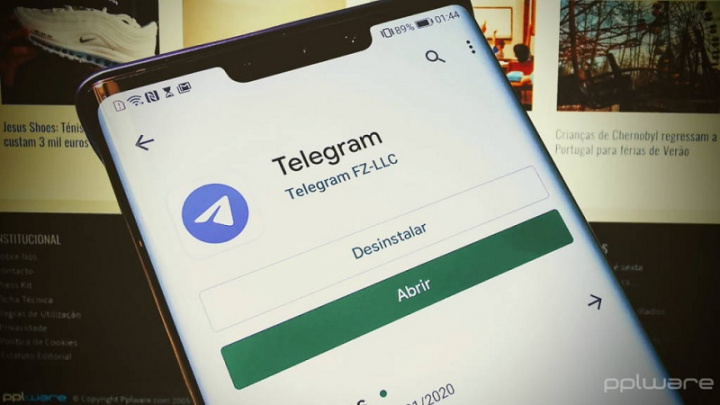 Possibly the interest in Telegram has also increased due to the recent improvements that the application has included, in order to offer a more profitable experience to its users. One of the changes highlighted is the new Folders. It is a completely different way of managing group messages, being able to organize them by themes, origins or in the way you want.

This is good news for the platform, after having also announced the acquisition of 400 million monthly active users.

(9650)
$14.59 (as of June 4, 2020 - More infoProduct prices and availability are accurate as of the date/time indicated and are subject to change. Any price and availability information displayed on [relevant Amazon Site(s), as applicable] at the time of purchase will apply to the purchase of this product.)

On the other hand, the alternative Telegram X it has also grown at a good pace, with 10 million users to date.