Xiaomi does not stop launching news. Yesterday, she introduced us to two more weight models in her Redmi sub-brand.

The Redmi K30 Pro and Pro Zoom thus reach the market with high-end features and at a very competitive price.

After we got to know the Redmi K30, a smartphone designed for the mid-range, many expected news for the high-end.

We have heard about the new K30 Pro for some time now, with several leaks having emerged with its appearance and characteristics, this being now a reality. However, instead of a novelty, the Xiaomi presented two, with the Redmi K30 Pro and the Redmi K30 Pro Zoom presented today.

Not surprisingly, these new devices feature a Qualcomm Snapdragon 865 processor, accompanied by an X55 modem for 5G connectivity, 6 or 8 GB of RAM and 128 or 256 GB of UFS 3.1 storage. 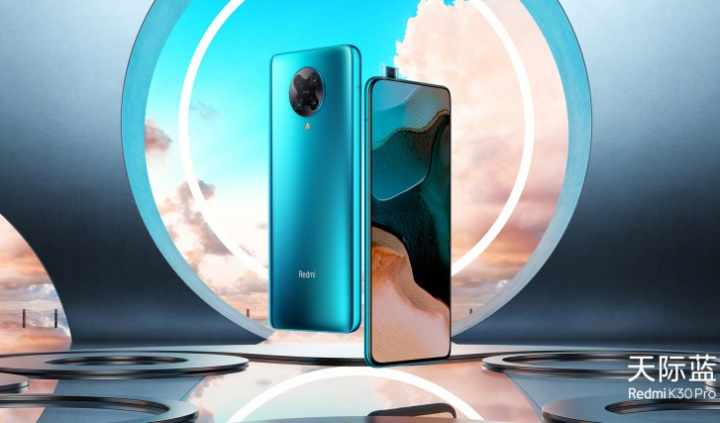 As with the base model, we also find a 20 MP pop-up camera. This way there is no cutout on the 6.67 ″ AMOLED FHD + screen, which features a 60 Hz refresh rate, HDR10 + and a fingerprint sensor under the screen.

Both models also feature a 4 700 mAh battery with 33W fast charge, but without the inclusion of wireless charging. It also has a haptic vibrating motor, WiFi 6, NFC, infrared for remote control and 3.5mm jack input. These models will be available in blue, gray, purple and white. 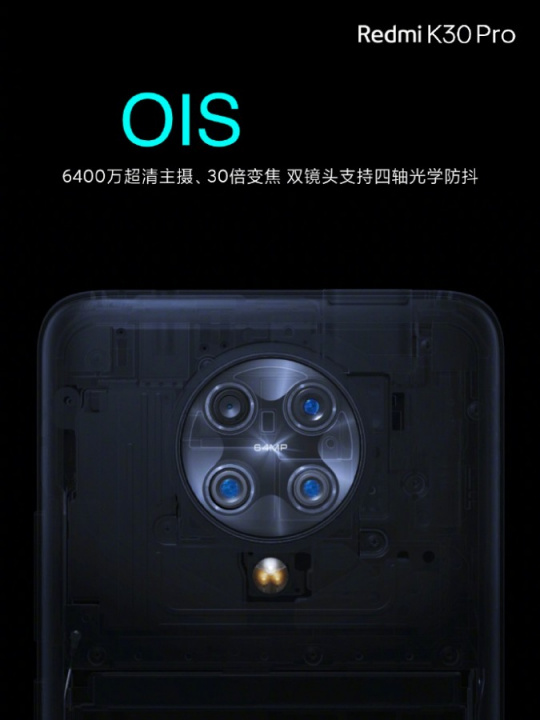 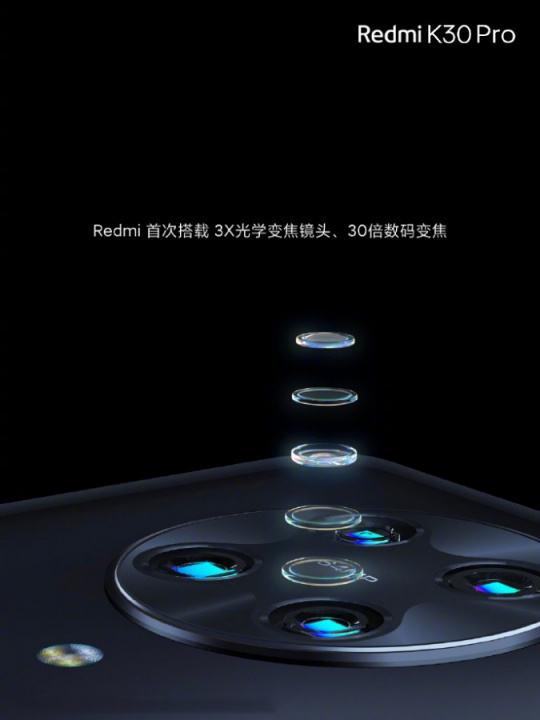 If so far everything remains the same in both models, the truth is that the big difference lies in the camera. On the Redmi K30 Pro we find a Sony IMX686 main sensor with 64 MP and OIS, accompanied by a 13 MP wide-angle sensor, a 5 MP macro lens and a 2 MP bokeh lens.

In the K30 Pro Zoom model, the configuration remains almost the same. Only change the 5 MP sensor with macro lens to an 8 MP telephoto sensor with OIS. This new sensor can capture images with 3x optical zoom and 30x hybrid zoom. Both models also allow recording in 8K. 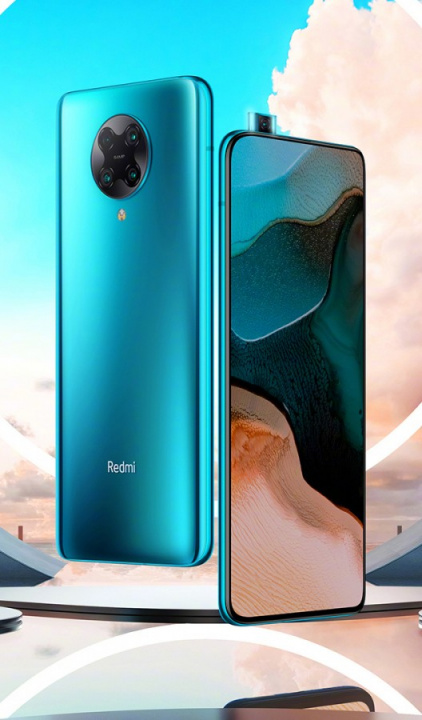 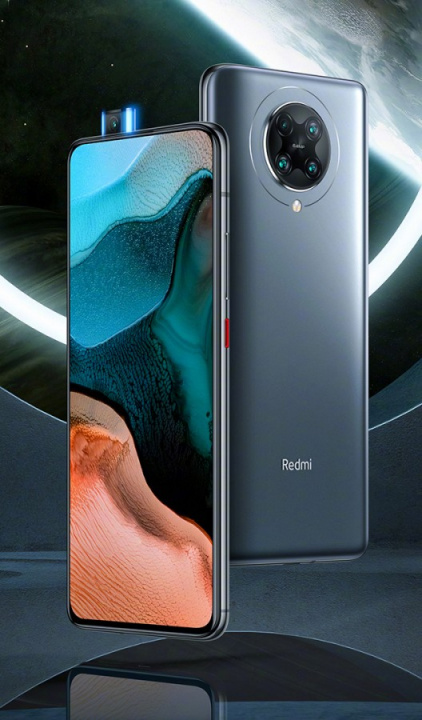 A competitive price for high-end features

For now these two models will be marketed in China, and there is still no information on their international sale.