Despite promising a lot, the proposals for smartphones with foldable screens ended up not spreading on the market. We have few proposals and the ones that exist are at almost prohibitive prices for consumers.

Samsung, with one of the biggest drivers of this line of equipment, may be preparing a novelty. Rumors suggest that there will be a new Galaxy Fold cheaper to present soon.

Samsung has something new on the way

Despite being unique smartphones and with differentiating characteristics, both Galaxy Fold and Galaxy Flip have a problem according to users. Its price is too high turns out to be a factor that keeps consumers away.

(758)
$99.99 (as of June 4, 2020 - More infoProduct prices and availability are accurate as of the date/time indicated and are subject to change. Any price and availability information displayed on [relevant Amazon Site(s), as applicable] at the time of purchase will apply to the purchase of this product.)

To solve this problem and have a more affordable proposal, Samsung will have something to be prepared. It will be a mix between the two current proposals and will most likely arrive very soon. The rumors point to July this year.

Galaxy Fold may have company soon

The data now emerging comes from Ross Young, founder of the research companies Supply Chain Consultants and DisplaySearch. He realizes that it will have a price of around 1100 dollars (1015 euros) and will be limited to 5,500 units.

It is also known that this new model will be temporary and that it will be built with many parts of the current Galaxy Fold. In this way Samsung will be able to deplete the stocks of components of the current models until the next one is launched on the market later. 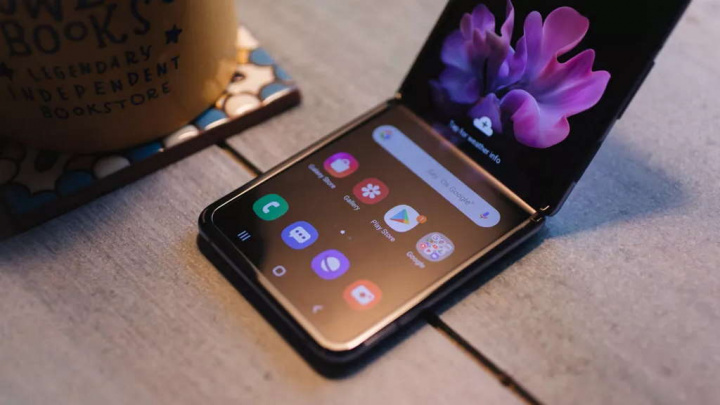 Foldable screen at a fair price

Of course, the present specifications will be more reduced compared to what the current model offers. One of the biggest changes compared to the original Fold is that it will not support 5G, despite having a SoC Snapdragon 865 present.

(4906)
$199.99 (as of June 4, 2020 - More infoProduct prices and availability are accurate as of the date/time indicated and are subject to change. Any price and availability information displayed on [relevant Amazon Site(s), as applicable] at the time of purchase will apply to the purchase of this product.)

This could be a very interesting proposal from Samsung, not only for its price, but also for the specifications it can bring. It has the advantage of having a much lower price, but it has a folding screen, which is the next big bet on the market.