Samsung is also preparing to launch its debit card soon

More and more technology companies are interested in the financial markets. This is a new area where there is undeniably a bet and where there is a lot of money to be won. Apple, Samsung, Google and even Huawei are present.

If initially they were just payment systems associated with smartphones, the next step is credit and debit cards. Samsung already has its plans and very soon it will also have its debit card.

Since presenting Samsung Pay 5 years ago, it has grown and become better. This payment system is present in the brand's smartphones and wants to bridge the gap between the physical world and smartphones, in the area of ​​payments.

Of course, the brand wants to grow even more and follow in the footsteps that other competitors have already followed, with the creation of physical cards. These can be fully controlled by apps on smartphones and complement the physical card with a virtual and digital card.

Samsung will launch its debit card

As it celebrates the 5th anniversary of Samsung Pay, the Korean company revealed who has plans to reveal something new very soon. This should change the way users manage their money

In practice, Samsung should present a debit card, in partnership with the company SoFi. In addition to this card, it should also be possible to manage accounts and funds present directly on the brand's smartphones. 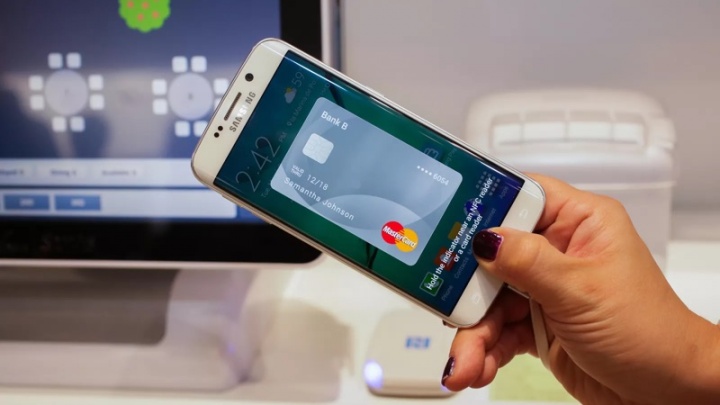 It is not yet known whether this will be the only partnership or whether the brand will expand to other companies and thus reach other international markets. In the coming weeks, more details will be known about this novelty that arrives in the summer.

With this novelty Samsung follows the path that Apple, Google and Huawei have already followed. It is the logical step to make Samsung Pay grow and extend it to physical platforms and give the user control over spending and managing their money.