Samsung and SK Telecom have just launched the world's first 5G smartphone with a Quantum Random Number Generator (QRNG). It is called Galaxy Quantum and the companies involved claim that currently there is no technology in the world that can invade this smartphone. In terms of devices, we are talking about a Galaxy A71 5G.

This smartphone has been equipped with tools that make invasions very difficult to happen.

In the devices we use today, normal random number generators are used to access a variety of smartphone services, such as payment platforms and two-factor authentication. However, these are often misused and end up not being as safe as they should be.

(4260)
$25.00 (as of May 29, 2020 - More infoProduct prices and availability are accurate as of the date/time indicated and are subject to change. Any price and availability information displayed on [relevant Amazon Site(s), as applicable] at the time of purchase will apply to the purchase of this product.)

However, the QRNG chipset – the smallest in the world at just 2.5mm by 2.5mm – uses an LED and CMOS image sensor. The LED emits “image noise” and the CMOS sensor captures its quantum randomness. Later, these patterns are used in an unpredictable way to create truly random number chains.

According to SK Telecom, there is no technology that can pirate this. Thus, such innovation makes the Galaxy A Quantum one of the safest phones on the market (although it should be noted that the chip – also known as SKT IDQ S2Q000 – was designed to be used exclusively with SK services). Of course, hackers love a challenge. 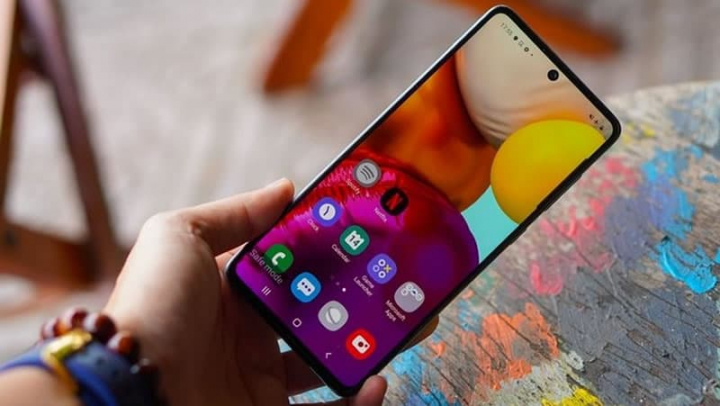 More than a Samsung smartphone, this is a safe

(3437)
$25.02 (as of May 29, 2020 - More infoProduct prices and availability are accurate as of the date/time indicated and are subject to change. Any price and availability information displayed on [relevant Amazon Site(s), as applicable] at the time of purchase will apply to the purchase of this product.)

The entire device is powered by an Exynos 980 processor. Managing everything is Android 10 with One UI 2.0 and comes with 8GB of RAM and 128GB of storage. In addition, it offers all the connectivity features, including WiFi, GPS, 5G, LTE, Bluetooth 5.0, NFC, a USB-C port, a microSD card and an important 3.5 mm headphone jack.

So, while its asset is certainly the QRNG chipset, the device itself is a decent and versatile power. 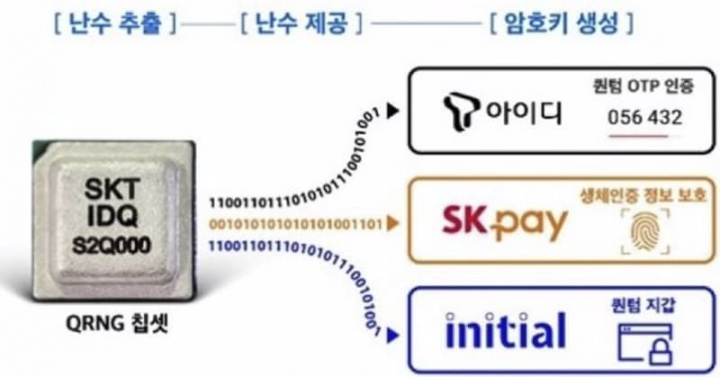 As announced, it will appear available in black, blue and silver and will go on sale in South Korea from May 22. The price will be 649,000 KRW (about 500 euros).

Despite being excellent news, remember that this is not the first time that Samsung and SK Telecom make a partnership for a world premiere. In September last year, the duo announced that they were teaming up to develop the first 8K television with 5G speeds and, in the past, launched other proposals in the field of smartphones.

Therefore, at a time when security is lacking major technological innovations, it is interesting to see this approach. Samsung has insisted on its quantum crusade dedicated to a variety of applications, although this is the first time that we have seen it applied to smartphone technology. So let's hope that the world knows about this “innovation”!