Home Windows Support for Windows 7 ends today! What will happen now to my PC?

Support for Windows 7 ends today! What will happen now to my PC? 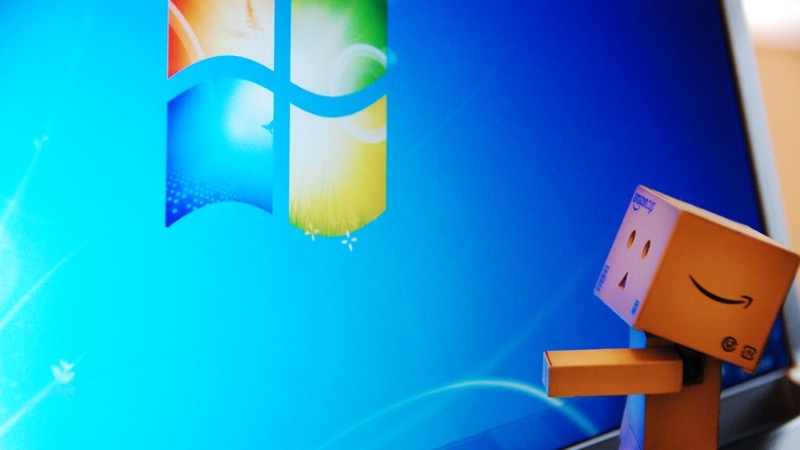 Unsurprisingly what Microsoft has prepared for today. The end of Windows 7 support is a reality and will not be revoked at all. Microsoft has warned of this and finally the expected day has arrived.

In fact, what will change is barely visible to users. Thus, it is important to demystify what is really going to happen and what users should do.

The expected end of Windows 7

Microsoft has made one of the toughest decisions it has ever made. The reliability and adoption of Windows 7 is very high, the result of everything the company has created over the years. Even with Windows 10 launched and accessible for free, the decision of many seemed irrevocable.

With this end of Windows 7, Redmond's company ends support and stops releasing updates for its system. All problems that arise in the future, whether of security or of the system itself, remain unresolved and will not be solved. 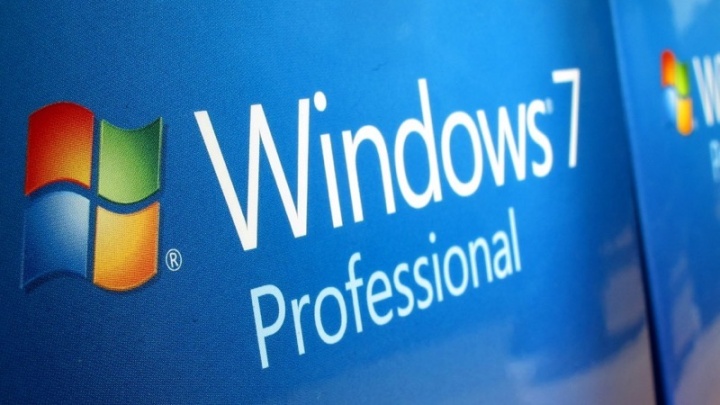 Microsoft will maintain support for those who pay

Knowing that this is one of the most used systems, Microsoft decided to keep the door open, but only in special cases. This means that companies that want it can have upgrades, having to pay to maintain this support. There is still the year 2023 as a limit for this scenario.

This is not the ideal scenario, but it ensures that large companies can migrate their equipment to Windows 10 and even new computers. Not being open to general users, there are ways you think you can use this option. 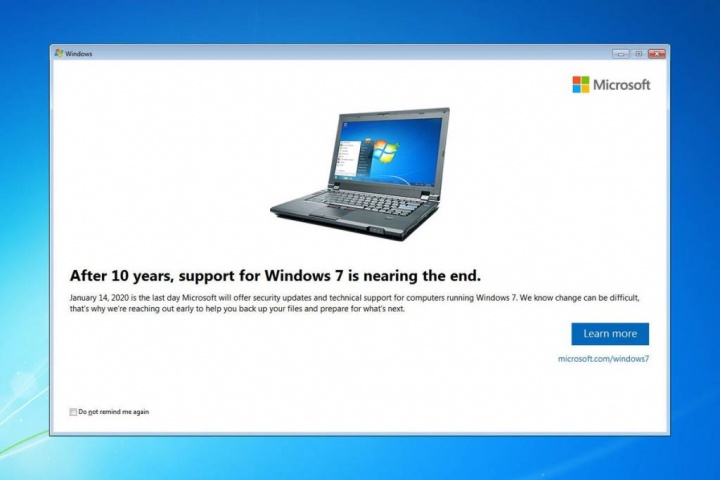 Windows 10 is not the only alternative that has

So, given this end, there is only one solution left for those who still use Windows 7. Migrating to Windows 10 should attract users the most. Although it is no longer free, there are still ways you can bring this system to your computer.

There are of course other alternatives, all of which are viable and usable. Microsoft bets on computer switching, pointing to Surface as the logical choice. You can also count on Linux, which in its many versions is a real alternative to Windows 7. 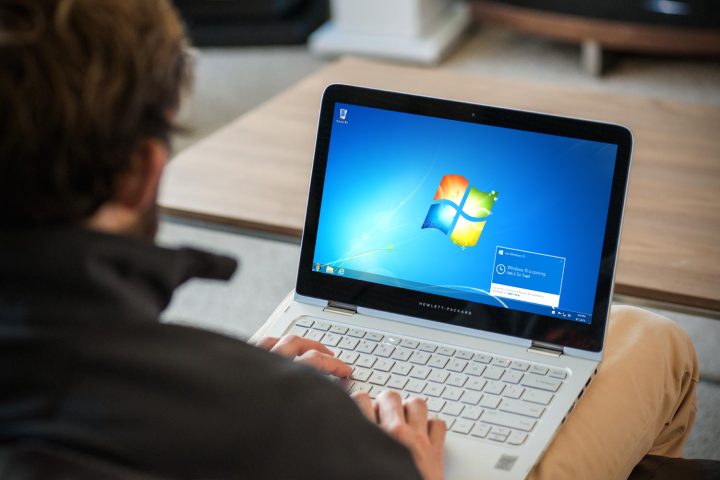 So the alternative is actually leaving Windows 7 and moving to a new system. Of course Windows 7 will not stop working, but it loses its guarantee of being protected against threats and becomes constant notifications for the need for upgrade.

Guaranteed is support for some time for much of the present software. Google has already pledged to maintain support for Chrome and even Microsoft's new Edge will be usable on Windows 7. 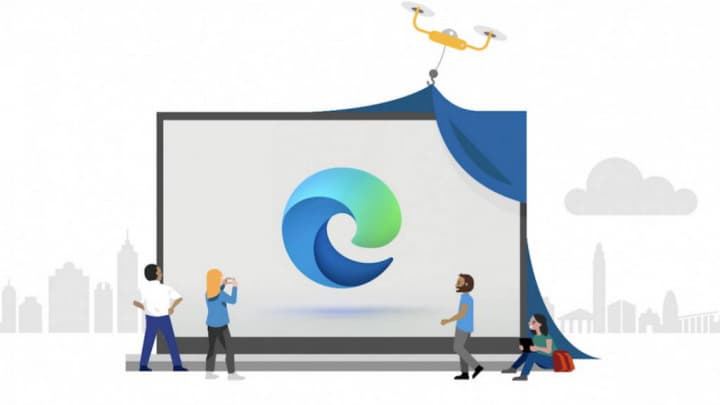 For your safety do not stay in this system

This is actually another end-of-cycle momentum for Microsoft. It is the repetition of the scenario that happened with Windows XP, which also lost support given its age and the need for renewal. Even with everyone wanting to stay in this system, the truth is that its use is already marginal today.

So you need not worry about this end! You need to upgrade to another newer system, something you should start preparing now, choosing where you want to go and how you want to do it. The simple thing is to change PCs, but as not everyone can do, a simple upgrade to Windows 10 will suffice.