Tesla battery cooling system is under investigation in the US

Tesla has yet another problem at hand to solve. According to the information, the battery cooling system of the electric cars of Elon Musk’s company is being investigated by the USA.

According to road authorities, the system has a defect that could jeopardize not only the functioning of cars, but also the safety of drivers and passengers.

According to information provided by the Los Angeles Times, the American national road safety and traffic authority has information about a defect that leads to spills in the system. This problem compromises the proper functioning of electric cars, but it can also endanger the safety of the driver and other passengers.

The brand car affected by this defect is the Model S. The Business Insider moves forward with the information that Tesla already knew about these problems and even so, installed the cooling systems in the vehicles. 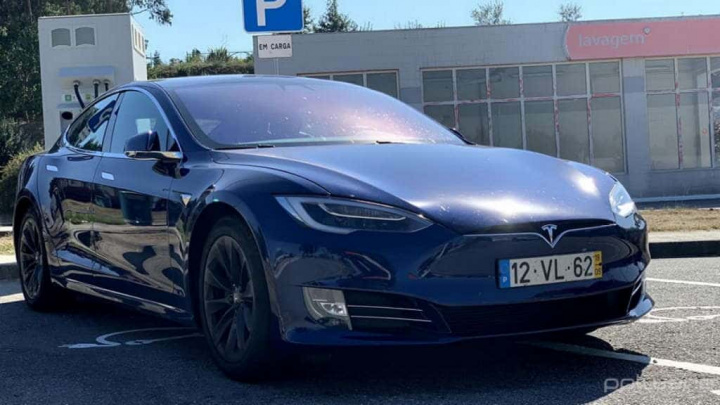 In a statement, NHTSA claims to be “aware of reports on this issue and action will be taken, if justified, based on the facts and data”.

(10642)
$20.00
Comotomo baby bottles are deisgned to most closely mimic breastfeeding to reduce bottle rejection and nipple confusion issuesUltra wide-neck design al... read more
(as of August 7, 2020 - More infoProduct prices and availability are accurate as of the date/time indicated and are subject to change. Any price and availability information displayed on [relevant Amazon Site(s), as applicable] at the time of purchase will apply to the purchase of this product.)

The US road safety authority also said that car manufacturers are required to inform NHTSA within 5 days of becoming aware of defects related to car safety. That is, Tesla should have reported the problem.

The problem has been around since 2012

However, in 2012 Tesla was trying to correct the defect in the cooling system, while trying to sell as much of the Model S to customers. Two different tests carried out by mechanics outside the brand concluded that the aluminum used around the final connection of the system was weak and that small holes would form where the male and female parts of the final connection should be welded together.

According internal documents, in August 2012 a Tesla employee reportedly said the piece was “hanging by a thread”. But Tesla continued normal procedures, even with this problem, until the end of 2012.

To date, Tesla has not yet issued an opinion on this matter.

This is not the first time that Elon Musk’s company has had battery problems. Last year, the same road authority investigated a fire problem in the batteries of Tesla cars.