Find out where Tesla's first batch of super fast chargers (v3) will be located in Europe.

London was the European city chosen by Tesla to host a batch of super fast chargers. In all 8 chargers will be installed which will be located at Park Royal in London. This new station also features eight V2 Superchargers, whose peak power has recently been increased by 30kW to a total of 150kW. 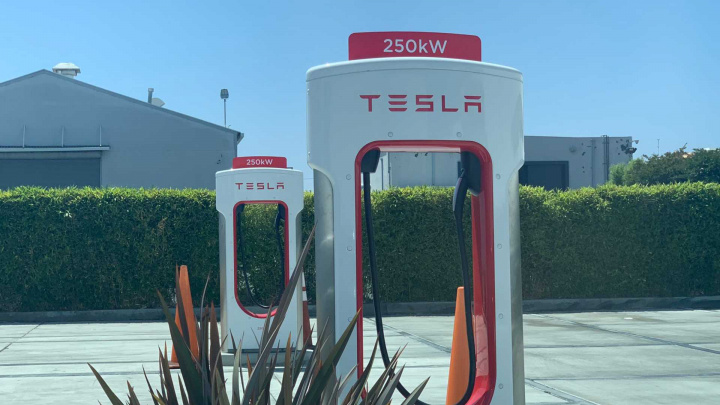 With the V3 Supercharging, Tesla charging time is expected to fall to 15 minutes. The brand also points out that with this technology “born from the experience of building the largest network in the world, it allows our vehicles to charge faster than any other electric vehicle currently on the market”.

V3 is a completely new architecture at Supercharging level. This system guarantees a power output of 250 kw which means that 80% charging can only last 15 minutes. V3 Supercharging is currently supported only by the recently Model 3 and also Model S and X that were produced in the last quarter of last year. Tesla also says that with this system, in just 5 minutes, it is possible to have 120 km of autonomy. 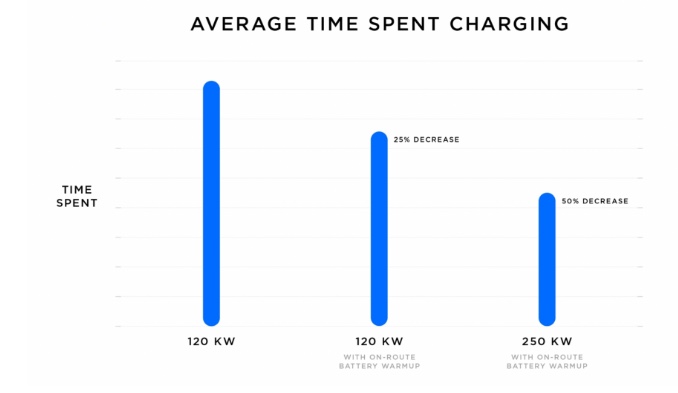 The whole process also takes advantage of the new “On-Route Battery Charging,” feature, which heats up the batteries when the vehicle moves to a charging station. In this way the batteries can reach the ideal charging temperature.

Tesla intends to install other V3 Superchargers in Europe. Recently, the company began building its first V3 Supercharger station in China, located in Shanghai Jinqiao. It is scheduled to open next year.