One of the less positive points on Tesla machines is the build quality. However, the electric car maker has improved substantially. Although the Model 3 already has some aspects of construction corrected, there are still many details that the owners point out as “childish” defects. The case that is now being shown is a clear example that there is still a lot to improve.

What will it feel like, in full swing, to lose the huge glass roof? You probably won't know, but there is a driver who already knows.

Tesla Model 3 loses its roof during a trip

The story shared in the channels that follow Tesla's development it really happened and even has testimonies from the target. In this case, as you can see, the car was very badly treated, losing the roof, a glass sheet that has a significant size in the Model 3.

I was driving to work a shift on Saturday morning – March 14th – on US-29 N. The roads were relatively empty and I was in a bit of a hurry, so I put the car in standard driving mode and accelerated from 113 km / h to about 145 km / h quickly. That was when I heard a loud crack and started to feel the air around my head just before the Broken Land Parkway overpass.

The owner of the tram, Ameya Amritwar, said. 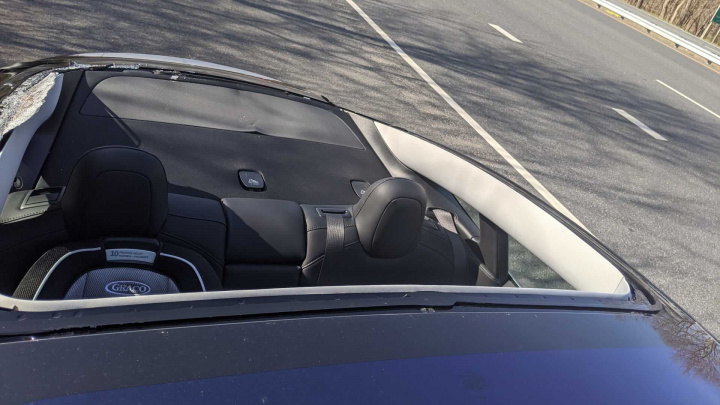 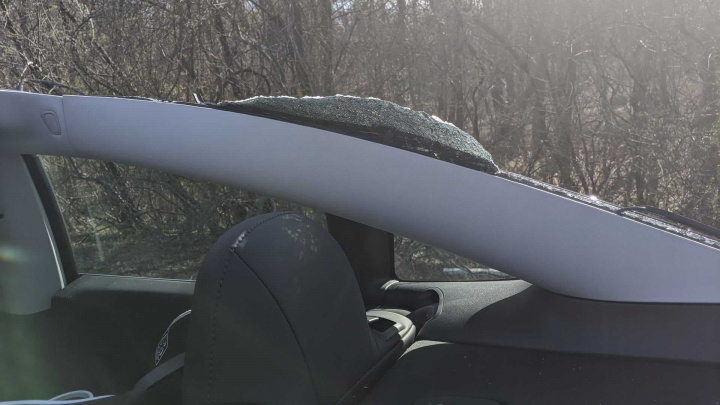 As we can see in the images, the car was very badly treated. The problem may be related to the pressure that the glass would be receiving due to the misalignment of the doors. In fact, it is a problem that many other owners have already experienced, side windows shatter for no apparent reason.

In that situation, it took the driver a few seconds to realize what had happened to him. After the crash he tried to stop in a safe place and notice the damage. 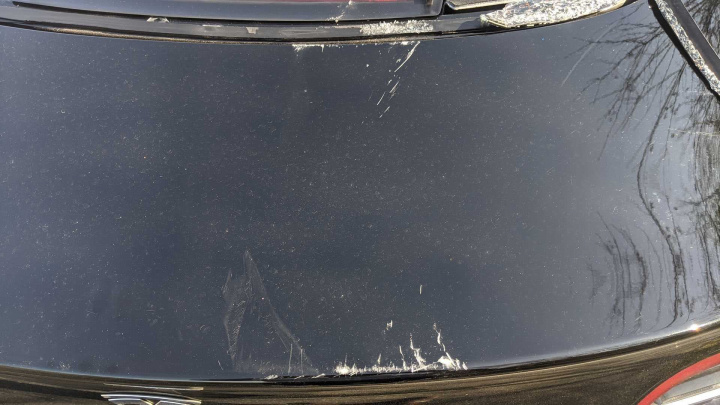 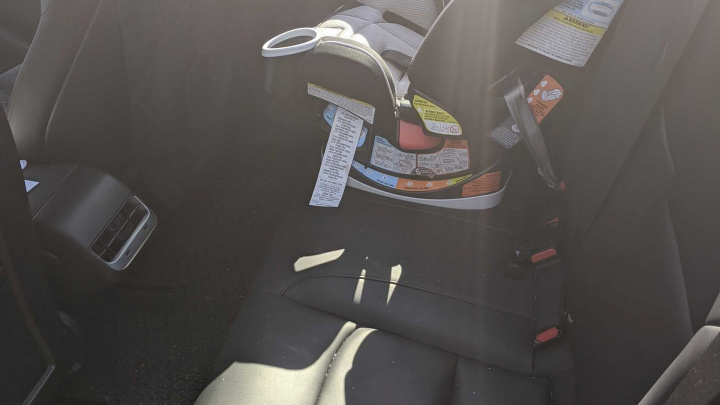 The man then called the brand, which, by the description, did not believe that a Tesla could have this type of problem.

After pulling to the left, I immediately got out of the car. My biggest concern was the glass in the baby seat. Overall, there were only a few very, very fine glass fragments, but they were not large, sharp pieces. I tried to contact Tesla's emergency and got a response after 25 minutes. They then told me that the damage I described was "unlikely to have happened that way" and that it was not covered. Instead, they gave me the price of the trailer – $ 195, to be specific. I chose to call my insurance.

According to his words, during the trip he did not notice anything unusual. Some "guesses" from the man's Facebook followers pointed to a possible stone he had damaged, but he said he heard nothing. To be something that would cause such damage, the impact of a stone would certainly be audible.

As we can find on the web, there are several reports of defective glass placement, there are reports of the misaligned structure that may be forcing the glass, and this may help to explain what happened. The glass used is resistant, something that would hit could cause localized damage, but from there until it disappears completely, it is another story.