Home Auto Tesla Model Y brings a bomb … that nobody counted on!

Tesla Model Y brings a bomb … that nobody counted on!

Tesla started a few days ago to deliver its new Model Y. If we remember, this is a car with a lot of innovative technology within the brand, starting with the amount of cables, this car has 93% fewer cables than Model 3. Yes , we are talking about less kilometers of cable. But there is more news, especially one that has now been discovered.

According to what was discovered in the manual of the new electric, Model Y, Tesla explicitly describes a heat pump as part of the HVAC system.

The company's latest all-electric vehicle, which started shipping this month, comes with a heat pump that no one “had thought of”. The new functionality, discovered in the manual by Roadshow Mondaywill help move the heat from the hot areas of the car to other cooler parts. It is the first time that this feature appears in a Tesla vehicle.

This functionality can prove to be an important strategy, particularly in the winter months, as temperatures drop. Electric vehicles are particularly susceptible to cold weather: a 2015 study found that the range of a Model S at low temperatures can drop by up to 25%. 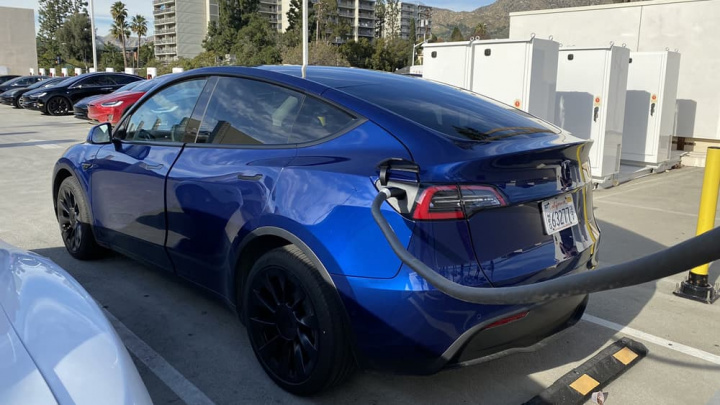 A February 2019 study by Consumer Reports has put this value even higher: Tesla's Model 3 has achieved almost half of the announced performance, while Nissan's Leaf has lost more than half of its range.

The range of electric cars drops for two main reasons. The first is that the battery electrolytes do not behave well in cold temperatures, preferring to be between 15 and 25 ° C. When the temperature drops substantially, the technology becomes slower. The second reason is simpler: when it is cold, occupants tend to increase the heat. This requires extra energy from the vehicle, and cannot rely on a hot engine to function as a heat source.

The heat pump can actually help mitigate these problems. Tesla's manual explains that it is part of the heating, ventilation and air conditioning system, also known as HVAC. It is unclear where this bomb will capture the heat in the Tesla. However, the manual places the pump close to the front engine.

According we can see on the manufacturer's website, production of the Standard range is expected to start at the beginning of 2022, this should have a price of around 58 thousand euros and will have a range of about 380 km. 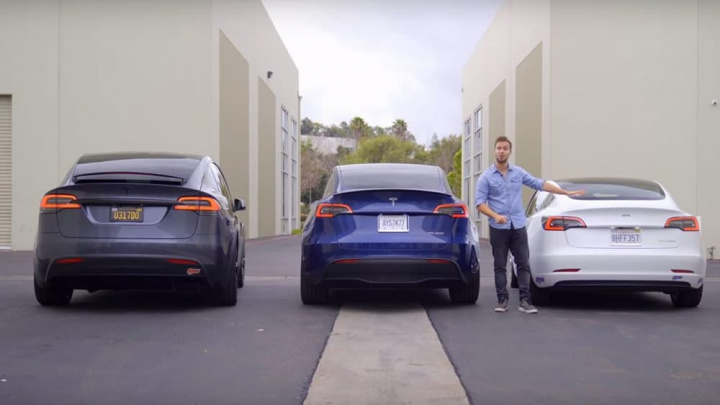 Model Y can give even more

There are several examples that tell us about Tesla's effort to get more out of these electric cars. The company has sought to increase the battery supply. The Model S, a premium-priced sedan, is close to 600 kilometers in the Performance version, a car that costs more than 100 thousand euros.

In addition to these already on the market, Elon Musk made Cybertruck known. According to current information, this Pick-Up will be scheduled to arrive on the roads at the end of 2021. The data presented refer to having a range above 800 km, in the high-end version.

Despite already having large machines on the market, the company still keeps its jewel. The second generation Tesla Roadster is also prepared to reach around 1000 km when it is launched. So there is clearly an effort for batteries to do more, with better assistive technologies. This is where this pump can also make a difference.

It is not the first time that Tesla has made heating adjustments to draw more energy from the battery. When it revealed the third generation superchargers in March 2019, a software update appeared on the cars that would preventively heat the battery when it approached a charging point. The company says that this can reduce loading times by up to 50%.

Thus, it is not clear how much battery-related adjustments on the Tesla can increase the range. However, these minor modifications and improvements are also beneficial in helping to market electric cars and their range.