The pandemic has brought new problems to companies and a great certainty of declining profits. Tesla, given its position and the products it sells, was singled out as one that would be most affected.

However, based on the results now presented, Tesla returned to a profitable quarter and guarantees that it will maintain its sales figures until the end of the year. After all, COVID-19 seems to be having a positive effect on this car manufacturer.

Profits in a difficult quarter

As the end of April approaches, it is time for large companies to present their financial results for the quarter that ended in March. All forecasts point to declines in sales and a logical reduction in profits.

This was the scenario expected for Tesla, after having closed its factories in China for some time and with those in the USA still closed. However, and with what has now been revealed, the brand has achieved yet another quarter of high profits, the third in a row.

Tesla increased its sales and revenues

Tesla's quarterly results reveal that the company posted a profit of $ 16 million and revenue of $ 5.9 billion. This figure is 1.5 billion higher than last quarter's revenue and 100 million higher than expected by analysts.

In addition to this figure, Tesla presented a record of high deliveries and production. Deliveries of 88,500 vehicles and a production of 103,000 cars were declared between January and March 2020. The brand hopes to later achieve its goal of 500,000 cars delivered in 2020. 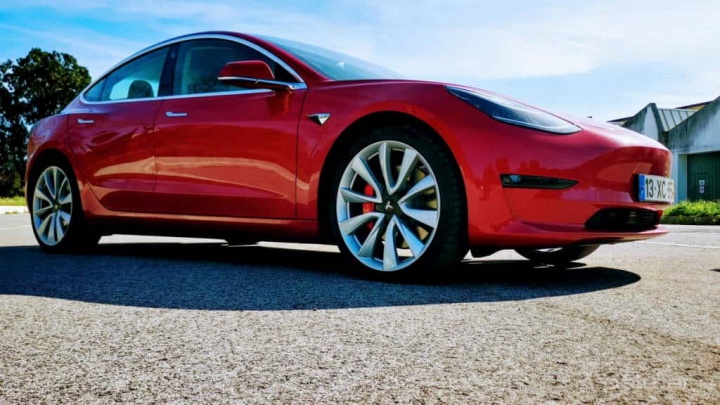 (3559)
$169.99
JD Power Award ---Highest in customer satisfaction for wireless routers 2017 and 2019If you're Looking to ditch Your traditional router extender setup... read more
(as of July 6, 2020 - More infoProduct prices and availability are accurate as of the date/time indicated and are subject to change. Any price and availability information displayed on [relevant Amazon Site(s), as applicable] at the time of purchase will apply to the purchase of this product.)

Much of this success in the quarter results from the arrival of the Model Y. This new Tesla car shares 75% of the components of the Model 3 and the production lines can above all be shared. We still have to count on the Shanghai factory and its production, which suffered some surprises.

This is excellent news for Tesla and everyone who has invested in the company's stock. The stock market reacted and these rose again after this announcement. It also shows that even with the pandemic, the company knew how to react and is managing to grow in the market.