Tesla is currently working on two big cars. Cybertruck and Roadster are in very different categories, but both were expected to start production later this year.

Now, Elon Musk reveals that he will give priority to the production of other models, leaving the sports car for later.

Tesla is producing two of the most anticipated cars on the market. The Cybertruck presents itself as a pickup truck that, according to Tesla itself, presents a performance superior to that of a sports car. Then there is the brand's own sports car, the Roadster.

on one recorded podcast with Joe Rogan, Musk talked a little about the future of both models and, about the Tesla Roadster, said that its development would have to stop, for the company to focus on the development of other cars, namely the Cybertruck.

Roadster – Tesla sports car is not expected to arrive before 2022

During the interview, he wondered when a Roadster could be purchased, but Musk did not come up with a date. However, there are already analysts who say that the sports car should not arrive before 2022. It is important to remember that initially 2020 was the year expected to start production. 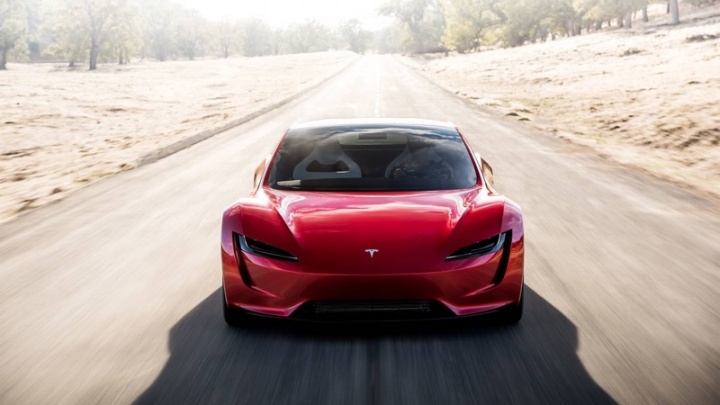 However, the Tesla man said that, for now, the priority was, for example, to increase production of the Model Y and complete the production facility in Berlin.

In addition, interest in the Cybertruck pickup van seems to continue to increase with the public. At the beginning of the year, it was unofficially spoken that more than 500 thousand people could already be interested. This could be a factor for Tesla to place the pickup in front of the sports car, which, according to Musk, is the company's “dessert”. That is, there is still much ahead of the Roadster.

(5068)
$25.00 (as of June 4, 2020 - More infoProduct prices and availability are accurate as of the date/time indicated and are subject to change. Any price and availability information displayed on [relevant Amazon Site(s), as applicable] at the time of purchase will apply to the purchase of this product.) 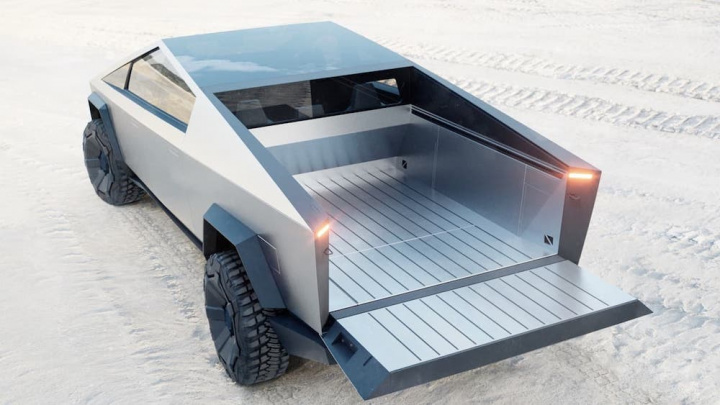 It must be considered that, although there is a market interested in the sports car, given its price and its competitors, it will not be so profitable for the company.

Finally, Musk stressed again that his production units are also being affected by the pandemic, with delays in production, which may last for a few more months.

Fuel pumps in Germany now have...

BMW is developing an electric M5...