Tesla users are buying upgrades unintentionally and cannot be … 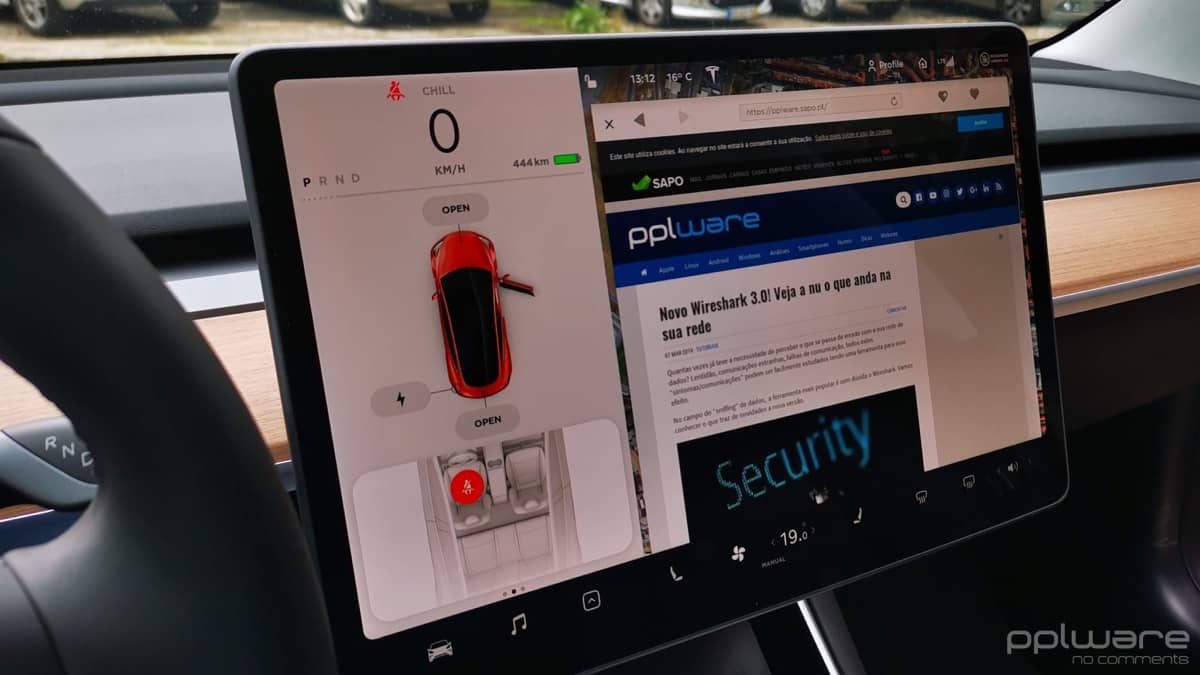 One of the great advantages of Tesla is the simplicity with which they manage their software. That way, and quickly, the brand is able to send news and fix problems with a simple update, received anywhere and anytime.

The brand extended this process to improvements, which can be purchased later. It is a smart and interesting way, were it not for all the problems that are now arising, with purchases made unexpectedly without authorization and that cannot be returned.

Purchases made by users without authorization

One of Tesla's recent news in its app is shopping. Any user can buy improvements for their car directly on the app, which are immediately downloaded and installed later in their car.

This simplicity now seems to be causing problems, with recurring complaints from users. Purchases that users deny they have made and want to return are emerging. The big problem is that they cannot be returned after they are installed.

Elon @elonmusk, your Customer Support at Tesla is even worse than I claimed last time.
It is an insult to your customers. pic.twitter.com/3HZ2YSjigS

Tesla Does Not Return These Updates

These are not mainly cheap purchases, costing around $ 10,000. When they become aware of these changes, many seek contact from Tesla, which, however, refuses to return the amount spent.

For now users can only buy Acceleration Boost and Full Self-Driving, both with very high prices. It is by detecting these news in their cars that they become aware of the purchases made.

Elon Musk will find the solution

Surprisingly, Tesla's stance has not been one of the greatest support for users who detect this situation. By reporting these abnormal situations on Twitter, they managed to get Elon Musk's attention. He has already revealed that he will investigate the situation further and also find a solution.

Everything seems to point to a usability issue with the Tesla tracking app. It seems to be allowing uncontrolled purchases that users simply don't want. The return policy should also be more liberal, allowing for immediate return in these cases.