Tesla saw the construction of its factory in Germany questioned. This is because a court forbade Elon Musk's company to cut the trees on the land where the Gigafactory was to be implemented.

The ban was a consequence of a complaint by local environmentalists, but now the Court has upheld the brand of trams, which can continue construction.

Last week a German court decided to ban Tesla from cutting down trees on the site where the Gigafactory will be built.

It was a decision of the upper administrative court in Berlin and Brandenburg, after authorization was given by the government's environmental office to cut 92 hectares of trees.

This order came following a complaint made by the group of local environmentalists designated Gruene Liga Brandenburg. The group says the construction of the plant will affect local wildlife as well as water supplies. 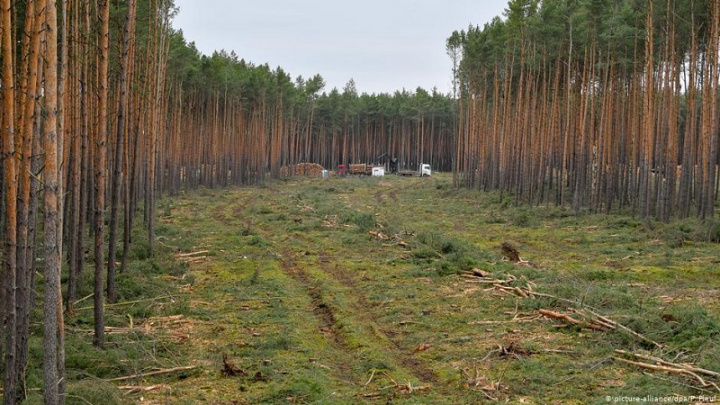 Tesla land where the Gigalactory will be built in Brandenburg, Germany.

In his defense, Elon Musk says the factory in Germany will use much less water than environmentalists claim. He adds that the forest in question is not 'natural', but used for the manufacture of cardboard, and only a part will serve to build the Gigafactory.

The Superior Administrative Court of Berlin-Brandenburg on Thursday gave Tesla a reason, which can now continue to cut down trees on the land where the Gigafactory will be built. Thus, local environmental activists have lost their action against forest clearing.

In a statement, the court said it had rejected several urgent requests from environmentalists to prevent trees from being cut, adding that this was a final decision.

With the green light given, Tesla can now continue the process for what will be the first Gigafactory in Europe. Like the others, this plant in Germany will produce the company's cars and batteries.

Tesla factory to hire up to 12,000 employees

It is also estimated that the factory hires up to 12 thousand employees.