As one of the largest companies in the software industry, Microsoft has a unique presence in governments and many state agencies. This participation has caused some problems and situations have arisen in which abandonment is a reality.

There are already several cities in the world that have sought to abandon Microsoft and its software, opting for solutions based on Linux and open-source software. There is now one more willing to take that step, albeit with a long way to go.

The experiences that some German cities have made in this area have not gone perfectly. The Munich examples have shown that these processes are not always transparent and that the return to Microsoft is almost certain.

(5380)
$12.95
【Magnetic Charging】- Easily dock your Apple watch with shock absorption and high temperature resistance. Strong magnetic Adsorption allows you to adju... read more
(as of July 14, 2020 - More infoProduct prices and availability are accurate as of the date/time indicated and are subject to change. Any price and availability information displayed on [relevant Amazon Site(s), as applicable] at the time of purchase will apply to the purchase of this product.)

Even with these results, the city of Hamburg seems prepared to take an important step towards breaking free from Microsoft. The idea is to create a “digital sovereignty model” that will allow this city to stop being “unilaterally dependent” on companies like the software giant.

Open-source will be the solution to change

The initial steps have already been taken and an accelerated way of increasing the presence of free software in this German city is being studied. At the same time, it will be sought that more software developed internally is created, so that you can better control it.

There are still not many details about this process and how it will be carried out. However, and from what has been revealed, the municipality of Hamburg will be considering using the "Project Phoenix" open source software in its administration. 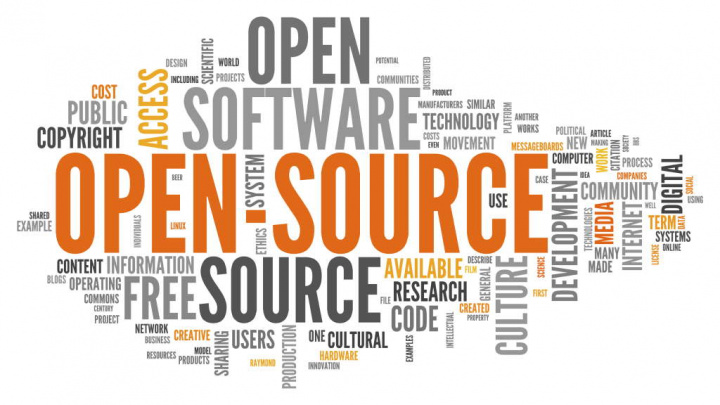 The idea is to be free and independent

What remains to be seen, and an important point, is the degree of this transition. Whether it will be total, abandoning Windows and the entire Microsoft productivity suite, or whether it will be limited. In the latter case, you can stick to a simple exchange of Office for LibreOffice or another open-source proposal.

(26171)
$4.99
Exploding kittens is the perfect card game for adults, teens and kids who are into kittens and explosions and laser beams and sometimes goats.More tha... read more
(as of July 13, 2020 - More infoProduct prices and availability are accurate as of the date/time indicated and are subject to change. Any price and availability information displayed on [relevant Amazon Site(s), as applicable] at the time of purchase will apply to the purchase of this product.)

There is still a long way to go for Hamburg and its administration. This change is a very big challenge and can cause problems if it is not well planned or too ambitious. The past has already proved it and we must learn from these mistakes.