Looking back, we realize that there have been several versions of the systems we use today. The evolution has been fantastic and more and more the systems are more robust and intelligent.

Felix Rieseberg, a programmer on the Slack platform, created an emulator style for us to try Mac OS 8.1 from 1991. The programmer managed to compile all the system code into a javascript app that works on Windows, Linux and macOS.

It’s been 29 years since Mac OS 8.1 was released. With technology and innovation from the 90s, Apple’s system ran apps like Photoshop 3, the web page development kit, Premiere 4 and several games, including Duke Nukem 3D, Alley 19 Bowling and Dungeons and Dragons.

(13864)
$27.49
Up to 75% more absorbent versus leading 1-ply brandIncludes 12 Huge Rolls (2 Packs of 6 Huge Rolls) of 158 2-ply sheets per roll12 Huge Rolls = 30 Reg... read more
(as of August 7, 2020 - More infoProduct prices and availability are accurate as of the date/time indicated and are subject to change. Any price and availability information displayed on [relevant Amazon Site(s), as applicable] at the time of purchase will apply to the purchase of this product.)

These apps and games are also available in this new app that occupies only 250 MB and, despite some limitations, is fully operational. 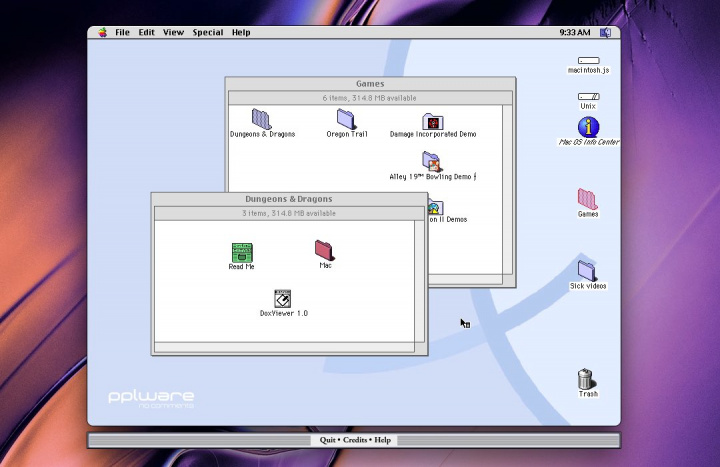 Compared to today’s machines, Mac OS 8.1 also doesn’t need a lot of hardware resources (at the time, Apple machines had Motorola GPUs). Felix Rieseberg also states that with this version of the system it is even possible to transfer files and mount disc images.

The virtual machine emulates a 1991 Macintosh Quadra 900 with a Motorola CPU that Apple used before switching to the PowerPC architecture. 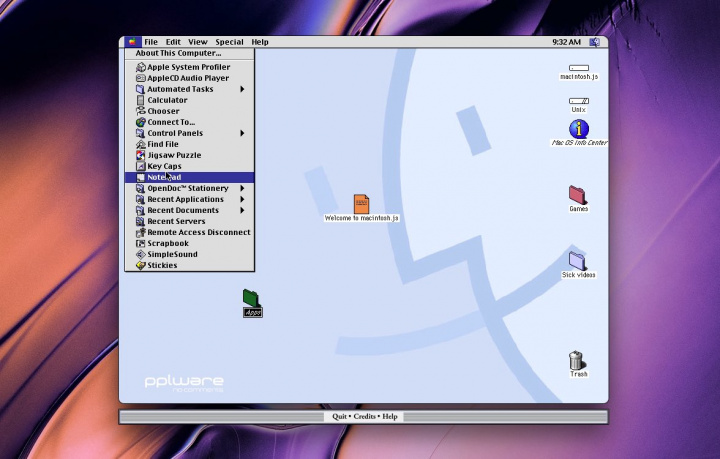 As we know, the system (unfortunately) does not allow users to connect to the internet. However, Internet Explorer and Netscape are installed as well as the “Web Sharing Server” for those who want to play. This virtual machine is available for machines with 32-bit and 64-bit architecture.