Those who follow the Linux distribution segment, know that there are distributions for all tastes and needs. Regarding “small distributions”, Pplware has given prominence to Tiny Core 11.

This distribution occupies only 14.1 MB, but it is fully functional.

Tiny Core – The Linux distro you will want to try …

Tiny Core is one of the smallest Linux distributions, but that's not why it doesn't have the tools it needs. This distribution brings with it the essential applications for basic system operation. Tiny Core Linux was developed to run from RAM, which makes this distribution quite fast.

Tiny Core 11 (Core version) is available for systems with 32 bits and 64-bit. This version occupies only 14.1 MB. In addition to this version there is also:

This distribution is targeted at older machines, with the user being able to add several packages. The most basic version of Tiny Core 11 has no graphical environment. 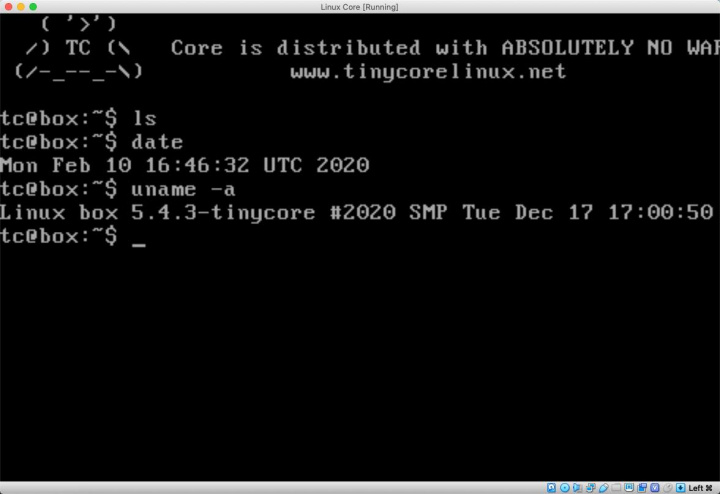 In addition to being installed on a simple machine or virtualized, the Tiny Core distribution can also be used in network simulation scenarios. One example is GNS3, which offers appliances with TinyCore.

This is a very fluid distribution and in some part very complete, taking into account the size it occupies. If you have a very old computer at home, try installing Tiny Core 11 and let us know what you think.