Home Tips & Tricks Tip: How to activate and get back the old image viewer in Windows 10

Tip: How to activate and get back the old image viewer in Windows 10

With Windows 10, Microsoft brought a lot of news in the field of apps and what they can do. There is also a general change in the interfaces, abandoning the more traditional line and trying to integrate more with the new image of this system.

One of these changes came with the Photographs app, which is now the standard for Windows 10, being the latest proposal from Microsoft. As not everyone likes its interface, the old image viewer is present, albeit hidden. See how you can activate and make it used in Windows 10.

For many users the news that Microsoft brought to Windows 10 is not satisfactory. They prefer the old versions that were in the previous version and that they got used to using over the years. In many cases these can be brought back and used normally.

(16832)
$14.59
576 Total Wipes in 8X or 9X Refill PacksThe No.1 Choice of Hospitals (based on hospital sales data)The #1 Sensitive Wipe (based on U.S./Canada “Sensit... read more
(as of August 7, 2020 - More infoProduct prices and availability are accurate as of the date/time indicated and are subject to change. Any price and availability information displayed on [relevant Amazon Site(s), as applicable] at the time of purchase will apply to the purchase of this product.)

This is the case with the Windows 10 image viewer, which was changed through the app Photographs. This is not the desired one, however much it can be replaced. You need to open the Registry Editor and navigate to the Computer HKEY_CURRENT_USER SOFTWARE Classes .jpg key. 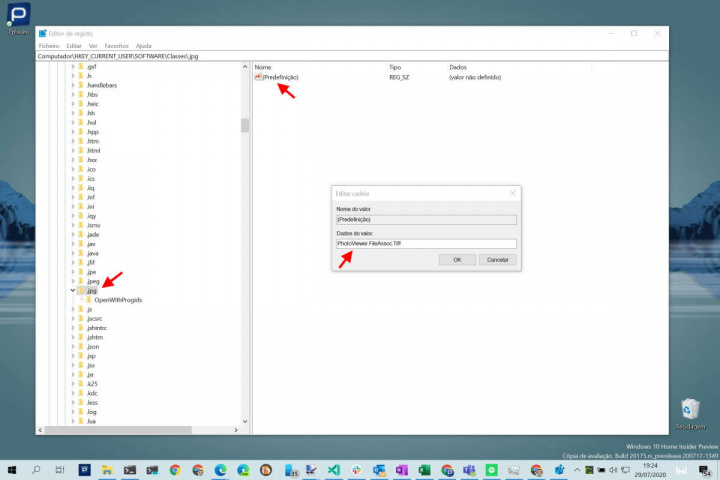 Get back the old version of Windows

Change the value (Default) to PhotoViewer.FileAssoc.Tiff. You must repeat this process for the following keys:

After this step you should close the Registry Editor and open the Windows 10 Settings. Open the Applications area and then the Default applications tab. Here you will find the list of apps associated with each type of Windows 10 function. 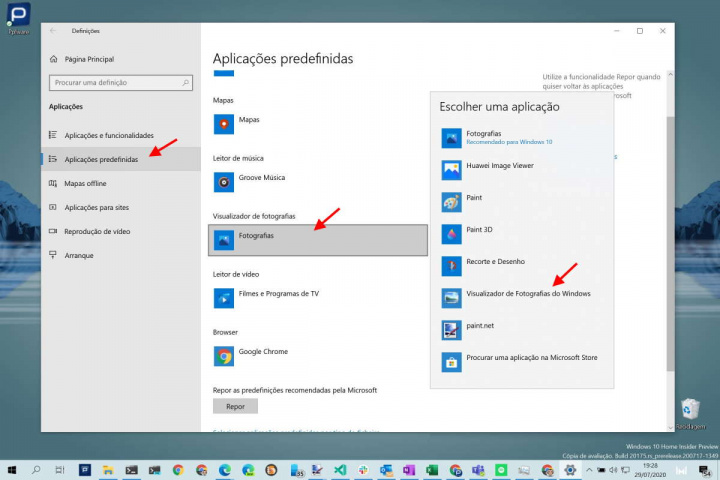 Choosing the right option in Windows 10

Look for the entry associated with the Photo Viewer and click on it to show the list of installed apps that can handle this function. The Windows Photo Viewer option should already be present here, and it must be selected.

When choosing an image, with a double click, it will now open an interface to which they were accustomed. This is the old image viewer that was in Windows 7, being an interface that users are used to. 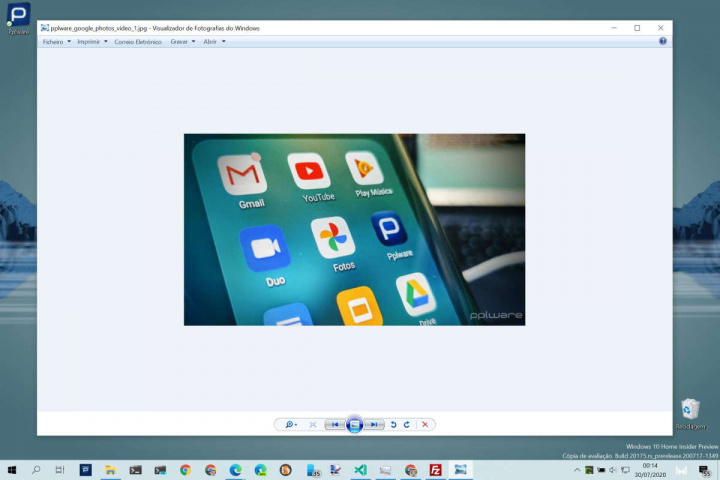 Users can revert the option

If you want to reverse this choice, all you need to do is go back to Windows 10 Settings and repeat the steps taken. The Photos app will be present and can be selected by users.

It is with this small and simple change that Windows 10 users can get back some of the apps they have become accustomed to using. These are interfaces and options that are already known and are therefore simpler to use by everyone.

Tip: How is your laptop battery?...

Edraw Max: The Best Alternative to...