The electric car seems to look like the future when it comes to the automotive industry. However, there are still areas to be defined, specifically whether hydrogen could be part of this future. Although the technology is still immature and the hydrogen refueling infrastructure is very scarce, there are brands that are still betting. For example, Toyota has announced that it wants to sell 30,000 units of the new Mirai, its fuel cell car.

Hydrogen is still on the horizon and there are countries, like Portugal, willing to bet in this field.

In the latest issue of Tokyo Motor Show, Toyota introduced the next generation Mirai. It is a technically highly evolved car, takes a step forward in the development of alternative forms of propulsion to thermal engines and breaks completely with its predecessor.

Despite being more attractive, with modern lines, in its bowels hides a mechanism with the same technology: the fuel cell. Although it is a technology that still has much to mature and much to develop, there have been advances in recent years to such an extent that, with the new Mirai, Toyota expects to triple sales from the previous generation. 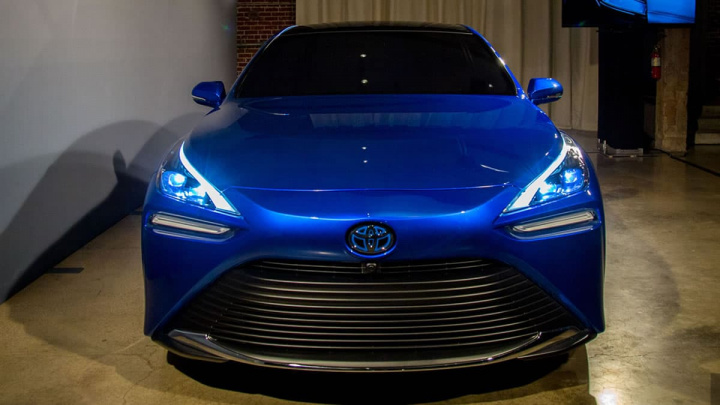 According to Johan Van Zyl, head of Toyota Europe, the sales target for the upcoming Toyota Mirai 2020 is 30,000 units. While this is undoubtedly an almost anecdotal number for a Toyota-sized manufacturer, it means multiplying sales of the current Mirai by three, which Toyota claims to have sold 10,000 units worldwide. However, sales by region are very uneven globally.

For example, in California (USA) more than 3,000 units were sold, while in Europe the number of sales was little more than 600 cars.

Among the main obstacles to the popularization of hydrogen cars is undoubtedly infrastructure. Few countries have developed a supply network, so that it is possible to sell larger quantities of cars with this technology, not to mention the very high purchase price of this type of car. In neighboring Spain, a Toyota Mirai currently costs more than 80,000 euros. 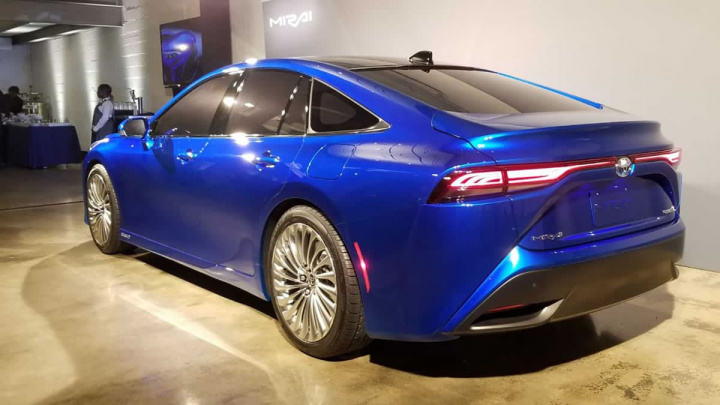 Hydrogen has a future in an “energy mix”

There are many voices who say that it is impossible, at least in the medium term, to have a way of feeding a large electric car park. Thus, it makes sense to have a more diversified supply for clean fuel vehicles. 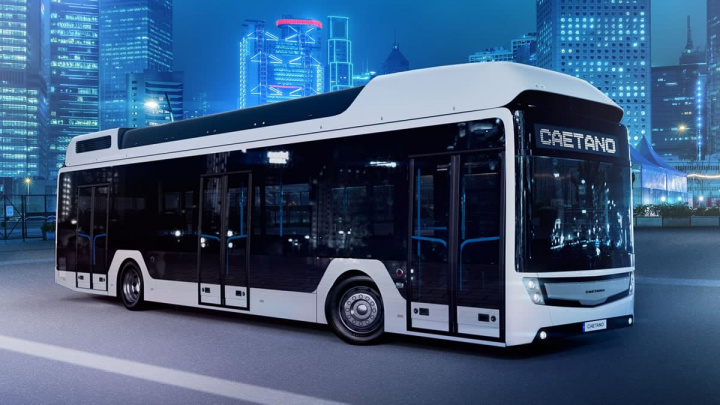 With a range of 400 km and Toyota's fuel cell system, the new hydrogen bus developed by the Portuguese CaetanoBus will be available on the European market next year.

As Johan Van Zyl said, it is possible that hydrogen has “the potential to play a very important role in our future energy mix”. Focusing on Europe, Toyota wants to focus on the fuel cell as a technology for heavy haulage, as Van Zyl says “hydrogen is very suitable for trucks and buses”.

In 2018, the Japanese company introduced the Toyota Sora, a hydrogen bus that will manufacture 100 units for the 2020 Olympics in Tokyo. It is also the fuel cell supplier for the hydrogen bus from Portuguese manufacturer Caetanobus.