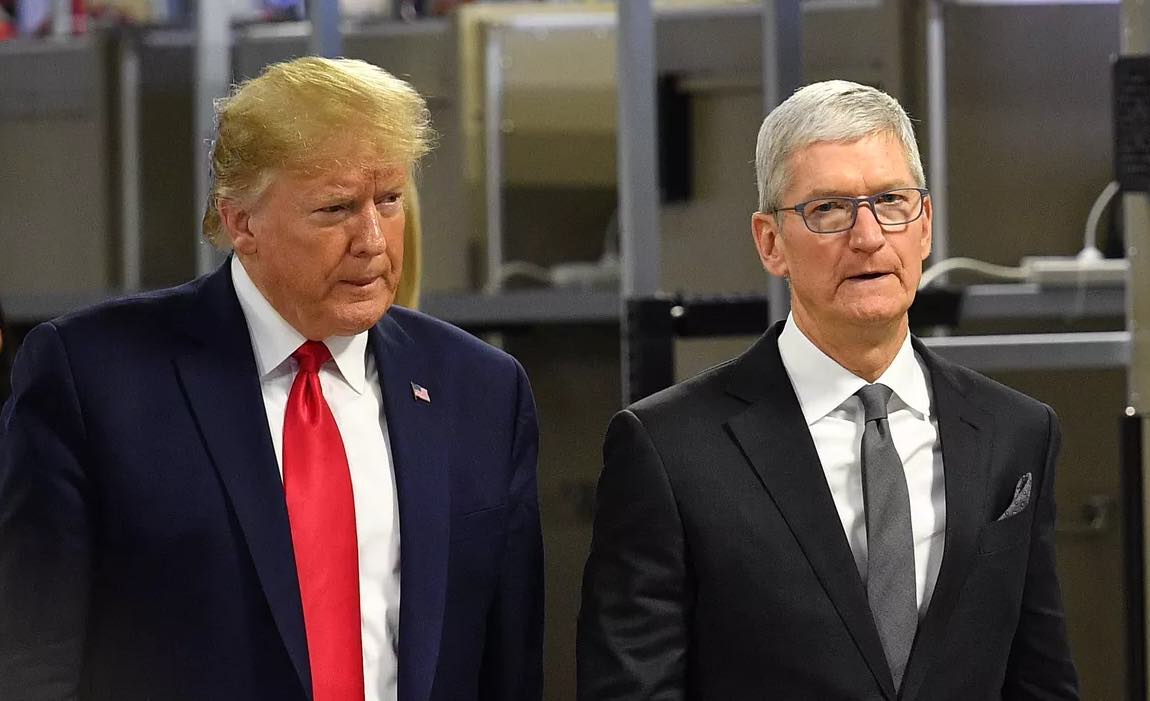 If there is an asset in the Apple ecosystem, that asset is called privacy! Over the years there have been many who have tried to pierce the system, but to no avail (generally).

US President Donald Trump recently criticized Apple for denying the US government access to iPhones "used by murderers, drug dealers and other violent criminals."

Donald Trump wants Apple to give iPhones access so the US government can investigate and convict criminals. Trump's tweet was published hours after Apple turned down US Attorney General William Barr and FBI's requests to unlock two iPhones that would have been used by a 21-year-old man who killed three sailors in a Pensacola shooting last month. , in Florida.

We are helping Apple all of the time on TRADE and so many other issues, and yet they refuse to unlock phones used by killers, drug dealers and other violent criminal elements. They will have to step up to the plate and help our great Country, NOW! MAKE AMERICA GREAT AGAIN.

We call on Apple and other technology companies to help us find a solution so that we can better protect the lives of Americans and prevent future attacks.

Apple does not want to collaborate! Justification is the privacy of your users.

In these equipment access issues, Apple's answer is almost always the same. No! The justification is the privacy of its users.

Tim Cook told CNN in 2018 that he wanted governments around the world to restrict the amount of information companies retain from customers. This is also not the first time Apple has said No in a case involving data and privacy. 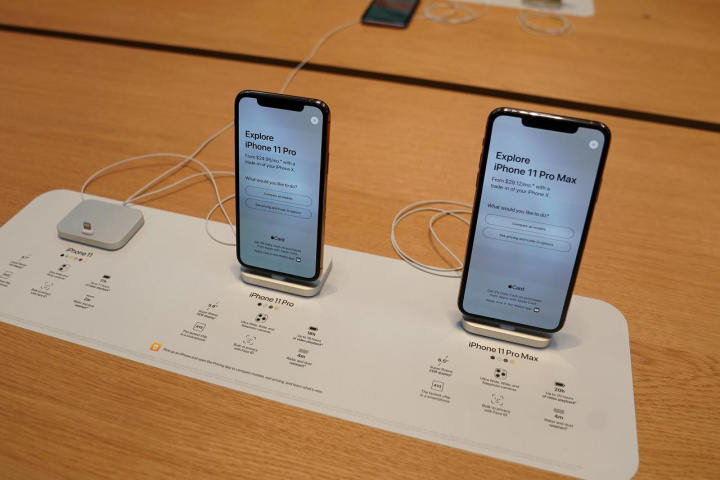 In 2016, Tim Cook's company faced the US government in similar circumstances. The apple company opposed a court order to help the FBI unlock the iPhone of one of the two gunmen who opened fire in San Bernardino, California, killing 14 people.

The unlocking of the San Bernardino iPhone cost $ 900,000 and was contracted by the FBI to Cellebrite. Recently Google has come says it is possible to hack the iPhone in minutes!