One of the biggest differences between iOS and the other operating systems is the possibility to choose the apps we use. Of course we can install and use them, but never like the native ones and what Apple operating system uses.

This scenario could be changed soon, according to information now revealed. With iOS 14, Apple will be able to open the possibility of using other third-party apps such as the main ones that open with iOS.

An important novelty for iOS

Apple has accustomed its users to use its apps for the main features. This way you can control the user experience and the features that are available for use on the iPhone.

Many complain about this attitude, but the truth is that they remain faithful and learn to live with these imposed limitations. The other apps may be present, but they have to be opened manually to be used as the user wants.

An unprecedented opening by Apple

Of course Apple has changed a lot of its posture and a new information it now accounts for an even greater opening. With iOS 14, the company will be able to change its system and allow users to choose some apps to be used. Thus, the email, browser and music app will be able to be chosen.

It is not clear how this choice will be made or how it will work, but it shows that Apple is continuing to change and adapt its system and iPhone. In fact, this process started a few years ago, with the change of the keyboard. 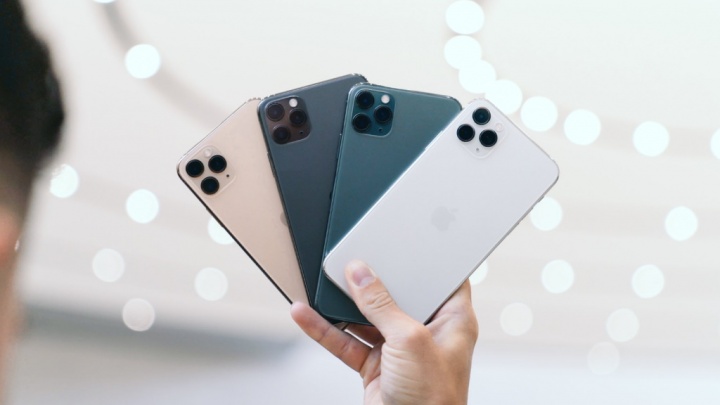 These apps replace the native ones on the iPhone

The same information that talks about iOS 14 and the changes, also realizes that this will go further. It is said that also HomePod may allow the choice of Spotify, leaving Apple Music out of this hardware, if the user so chooses.

The reason for the change is not known, but some point to pressure from European regulators. Thus, Apple takes a historic step in opening iOS and HomePod, while appeasing decision makers. It also manages to give your system more freedom, bringing you closer to the freedom of Android.