Home Linux Which will be faster, Windows 10 or Ubuntu? The answer already exists!

Which will be faster, Windows 10 or Ubuntu? The answer already exists!

For many years, there has been a discreet and invisible struggle over which is the fastest operating system on the market. The battle between Windows and Linux has taken place and has shown clear winners.

Of course, in these clashes there are always factors that hang to one side, with areas where each one is better, has more performance or, simply, gives more to the user. A new test compared Windows 10 with one of its current competitors, Ubuntu. The results certainly seem to prove what has been known for a long time!

Which is faster? See the winning system

With the end of Windows 7, many had to choose to migrate to a new system. If the obvious choice would be mainly Windows 10, many also considered Ubuntu, as it is free, current and also guarantees a good performance to users.

To show which system may be the most suitable, a performance test that put Windows 10 and Ubuntu 20.04 LTS. For the base they used a low-end PC, only $ 200.

Ubuntu or Windows 10? The test compared them 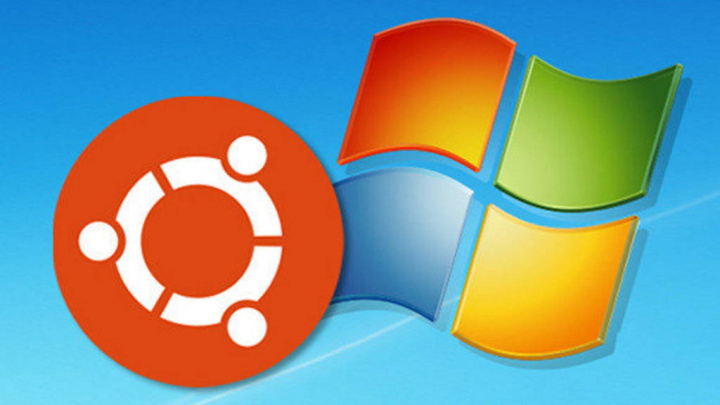 Of the various tests performed, and where Ubuntu was superior to Windows 10, there were apps like Graphics Magick, which repeatedly worked better on this system. Intel's Embree was also present and ran faster on Ubuntu.

Performance was measured and results show everything

In the field of video benchmarks, several were the ones that leaned towards the Ubuntu side, having obtained a better performance. It is important to remember that this is mainly a complicated field in these low-cost machines. Finally, the well-known GIMP tended to side with Ubuntu.

(408)
$579.99
System Ram Type: ddr4_sdram
(as of August 8, 2020 - More infoProduct prices and availability are accurate as of the date/time indicated and are subject to change. Any price and availability information displayed on [relevant Amazon Site(s), as applicable] at the time of purchase will apply to the purchase of this product.)

Of course, these are important tests, all the more so because they are done on a low-resource machine. The performance presented by Ubuntu shows that this is a system to consider to replace any other at any time.