Home Windows Who would say? In February 2020 it is still possible to upgrade to Windows 10 from …

Who would say? In February 2020 it is still possible to upgrade to Windows 10 from …

The end of Windows 7 has shown many users a complex reality. It is urgent to upgrade to a newer system and the alternatives they are used to are paid for or require a radical change.

Many now regret not having upgraded to Windows 10 when it was free, if that step was taken, today there were no problems. But there is a question that must be asked. After all, is it still possible to upgrade to Windows 10 for free?

Migrate for free to the new Microsoft system?

This idea is not new and we repeatedly found that after all Microsoft still allows you to upgrade to Windows 10 for free. This was not supposed to happen, since the period indicated for this step was only 1 year after its launch.

The truth is that month after month this possibility remains present, being discovered by a user who tries to update. This was the need to migrate from Windows 7 to the latest version of Windows that motivated the discovery.

After all we can upgrade to Windows 10

Its publication on Reddit again brought comments from other users who confirmed this process. They always state that this update can be done at no cost to the user. They just need to follow a well-known set of steps.

Nothing has changed since the previous situations and just use the Media Creation Tool to achieve it. When running that application they will be able to update directly, going from Windows 7 to Windows 10 without losing apps or user files. 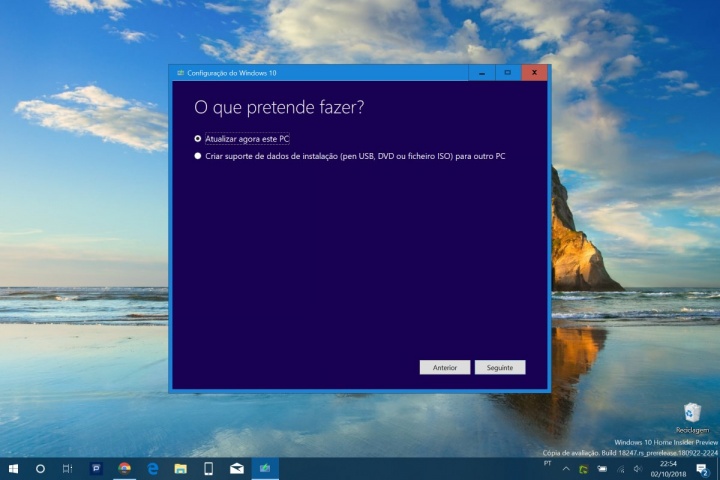 There is no excuse to stay on Windows 7

There are also those who say that there is a second option. A basic installation with a valid Windows 7 key also allows you to upgrade for free. The ideal seems to us, is to use the previous method and later do this basic installation, already with the key associated with Windows 10.

Interestingly, Microsoft has remained silent about this situation. Apparently you are not bothered to win new users for your operating system, ensuring that they are protected and safe.