Home Smartphones Will OnePlus 8 cameras be worse than the OnePlus 7T?

Will OnePlus 8 cameras be worse than the OnePlus 7T? 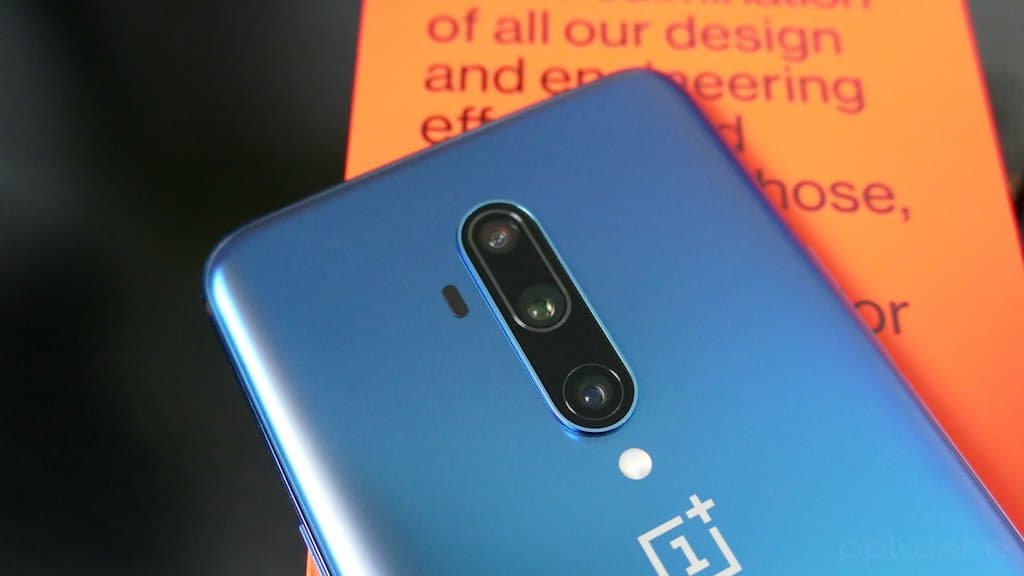 Launching in March or April, the new 8 series from OnePlus already makes a lot of ink run over its future features.

New information exposes the possible features of the OnePlus 8, showing a strange combination of cameras.

The news about the new equipment from OnePlus is more and more. After knowing the possible features of the OnePlus 8 Pro yesterday, we now have some data about its brother, the OnePlus 8.

However, with these new data, the question remains in the air about the camera system. We will be facing a drop in quality compared to the OnePlus 7T.

Discover the features of the OnePlus 8

According to an image shared by the Twitter account @ MayurGadhiya6, we can see one that looks like a real image of the new device from OnePlus. In this publication we can find a list of characteristics of this new model.

To begin with, the screen will be 6.55 ”AMOLED, with a refresh rate of 90 Hz. In addition, it should be curved at the edges, as is already the case with the OnePlus 7 Pro.

From the factory this equipment should bring Android 10 and, according to the image description, it should bring a Qualcomm Snapdragon XX5 processor.

However, it is in the cameras that this new equipment creates a greater surprise. With a triple combination of 48 + 12 + 2 MP cameras, this appears to be less than the 48 + 12 + 16 MP combination found in its predecessor, the OnePlus 7T. However, the caveat is that, although at the Megapixel level the combination is lower, it does not mean that the final result follows the same trend, considering that there are several sensors that count towards the final result, such as the sensor, the software, etc. 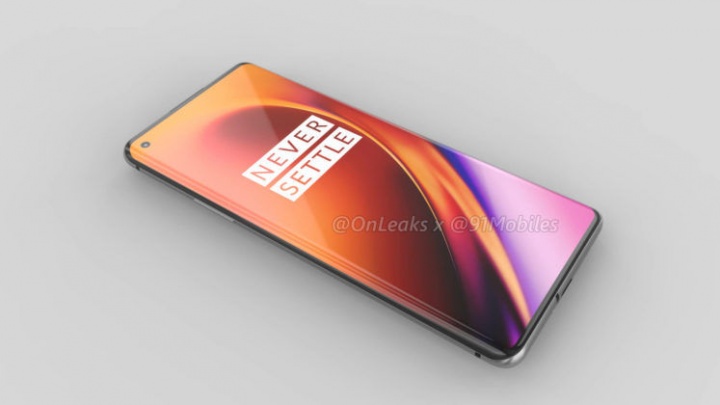 The front camera, as we can see in the image, should be located in the upper left corner in the style of what Samsung presented in the S10.

Now that the time for the presentation of the OnePlus 8 series begins to shorten, the expectation to know all the news of these new models begins to increase.