The next major update to Windows 10 has been under review. It was expected a few days ago, but Microsoft ended up putting it on pause, the result of a probable problem that will have affected this version.

The latest directions point to it arriving later this month, but without confirmation from Microsoft. This seems to have arrived now with a launch. The SDK for this new version has been released and shows that the path towards the May update of Windows 10 has started.

To be developed a few months ago, the next major Windows update seemed to be on track. Scheduled for May 2020, build 2004 was expected by everyone to bring yet another batch of news and new features.

(16899)
$7.35 (as of June 5, 2020 - More infoProduct prices and availability are accurate as of the date/time indicated and are subject to change. Any price and availability information displayed on [relevant Amazon Site(s), as applicable] at the time of purchase will apply to the purchase of this product.)

The information that exists says that it was postponed, due to problems with the build that would be the final one. Thus, a new unofficial calendar emerged, pointing to the 26th or 28th of its arrival, with other intermediate goals.

Now, and confirming that these dates should really be close to reality, Microsoft has taken an important step. Launched for developers the SDK of this new version, thus showing that the May update of Windows 10 is finished.

With this new feature, all developers can now start testing their apps and validating that the APIs present in Windows work the way they want. This has been the path that Microsoft has followed in previous updates. 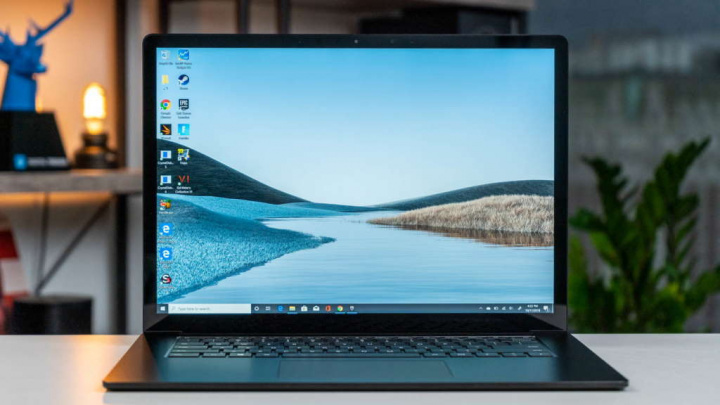 Coming soon with this new version

The next logical step would be to make this build available to manufacturers, something that the brand will have already done last week, silently. Finally, and at the end of the month, the May 2020 update will finally be released for all users of this system.

There are many new features prepared for this version, focused on improving the Microsoft system interface. It is expected to run smoothly and smoothly, unlike what happened in the recent past.

Microsoft changes Windows 10 so that...

Microsoft continues to invest in Android...