Windows 10 problems continue and are much worse than expected

Windows 10 updates have a bad reputation. Problems are recurrent and periodically these corrections bring many more problems than those that correct, preventing the good use of the Microsoft system.

The one that arrived last week, which promised to bring even more security, fell back into this category. Now, even after being taken off the air, it still surprisingly brings problems, much worse than initially expected.

What was discovered last week, after installing this Windows 10 update, was that the user profile disappeared. In fact, and after Windows 10 was restarted several times, everything seemed to return to normal without an explanation.

After some investigation, done by users with the problem, it was concluded that the problem was mainly in a temporary profile that was created. The change was made to this, and then the user profile was not returned.

Microsoft has already taken some action against the situation

Microsoft reacted in the meantime and removed the update, but in the end the problem remains and is worse than imagined. Many users report (1, 2, 3, 4, 5) That fail to reverse this situation. Your profile is not available and it apparently disappeared. 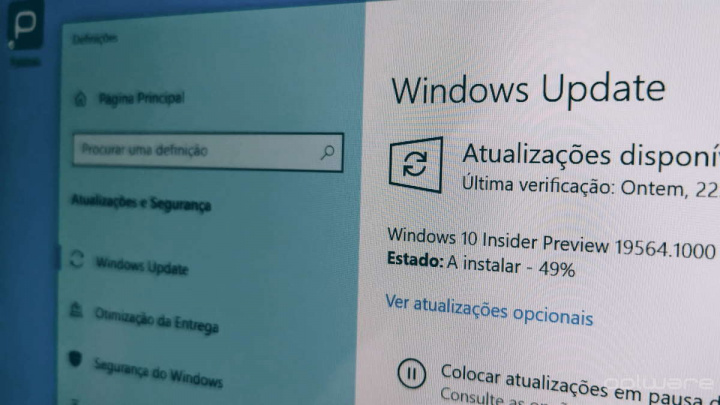 Some users say they solved the situation by removing the update and resetting the profile, which they were able to obtain from a recent backup of their data. After this process, which is not simple, Windows 10 is updated and has the right account.

How to avoid the User Profile problem

Other users simply avoid the problem by doing a similar process. Anticipating the problem, they install the update and then apply the backup, without giving the Microsoft system the possibility of problems.

The bigger question now is how will users with problems manage to overcome it. Your files are in a profile that is not in use or just disappeared. It is up to Microsoft to address this issue and bring the security update back.