Home Windows Windows 10 version 2004 is coming! What news brings this update of …

Windows 10 version 2004 is coming! What news brings this update of …

The next major Windows 10 update should be on the horizon for hours. Known as the 2004 version, the May 2020 update will bring many new features to the system that is already the most used by users.

These have been created in recent months, preparing to renew Windows 10 and make it even better and with even more features. These have been talked about and now is the time to summarize and present them definitively.

Everything points to today or tomorrow the arrival date of the 2004 version of Windows 10. This is the first major update of 2020 and concentrates a high set of improvements that Microsoft has been developing in a very dedicated way.

These have been launched in the Insiders Program, to be evaluated and tested, looking for flaws that were later corrected. Thus, Microsoft is committed to making this version trouble-free, as expected. 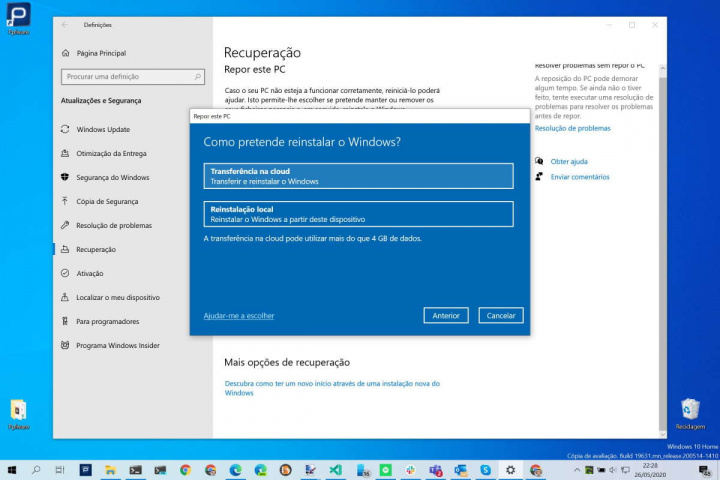 Recovering Windows 10 will be simpler

One of the biggest news, although it may be little used, is the recovery of the operating system. This can be done directly from the Internet, thus no longer needing a pen or DVD with Windows 10.

Another important change is in WSL, the Linux that Windows 10 has been around for some time. The next version will be present in this new update, with the arrival of WSL2, which already has its own kernel. 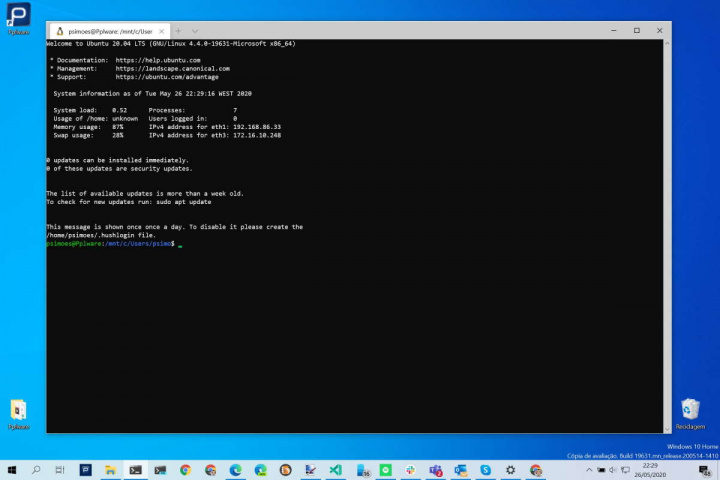 (13018)
$24.90
Nutrient-dense: Collagen Peptides offers 20g of collagen per serving, sourced from one single ingredient0g sugar: A great option for individuals looki... read more
(as of July 14, 2020 - More infoProduct prices and availability are accurate as of the date/time indicated and are subject to change. Any price and availability information displayed on [relevant Amazon Site(s), as applicable] at the time of purchase will apply to the purchase of this product.)

Microsoft bet on improving its system

In the field of connections, Windows 10 will receive an improvement in Bluetooth. This means that it will be even easier and simpler to pair new devices and connect them later. Everything will be natural and straightforward for users.

One area that received many improvements was the Task Manager. It has even more information in several areas, such as SSD storage detection. There is also the temperature of the graphics card. 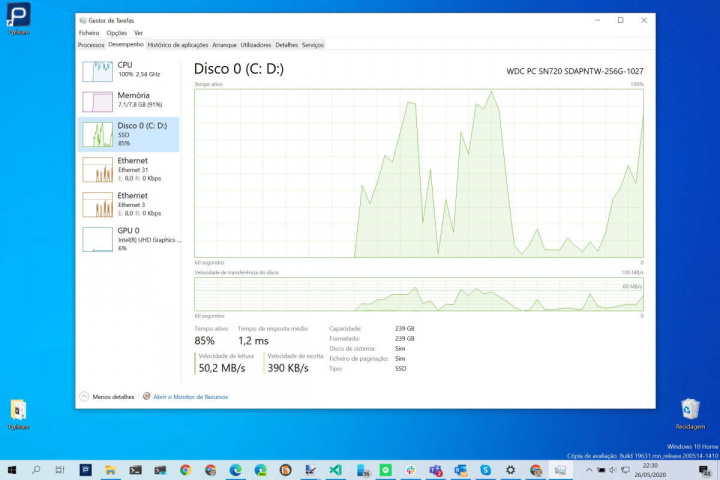 A faster system in the 2004 version

Overall, Windows 10 itself will be faster and more efficient. This will be seen immediately and on some components of the operating system. In particular, the search will be more efficient and will allow users to control it.

In the definitions area there are also changes, which are not going to be subtle. Thus, they will see that the area of ​​the network interfaces is changed and they can now control the data much more firmly and directly.

(10351)
$0.13 (as of July 13, 2020 - More infoProduct prices and availability are accurate as of the date/time indicated and are subject to change. Any price and availability information displayed on [relevant Amazon Site(s), as applicable] at the time of purchase will apply to the purchase of this product.) 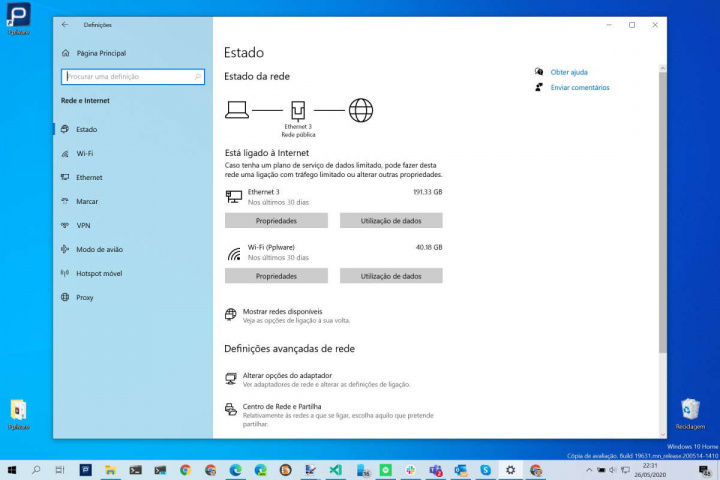 A version that bets strongly on security

Of course, security is also an important factor and there will be news. These will allow you to keep away unwanted apps and further increase the protection of users and their data.

Microsoft is expected to know how to keep the Windows 10 update out of trouble this time. The previous ones were not immune to unusual situations that caused problems for users. All that remains is for Microsoft to put the May 2020 update on the street for everyone to have access to it and what it brings.