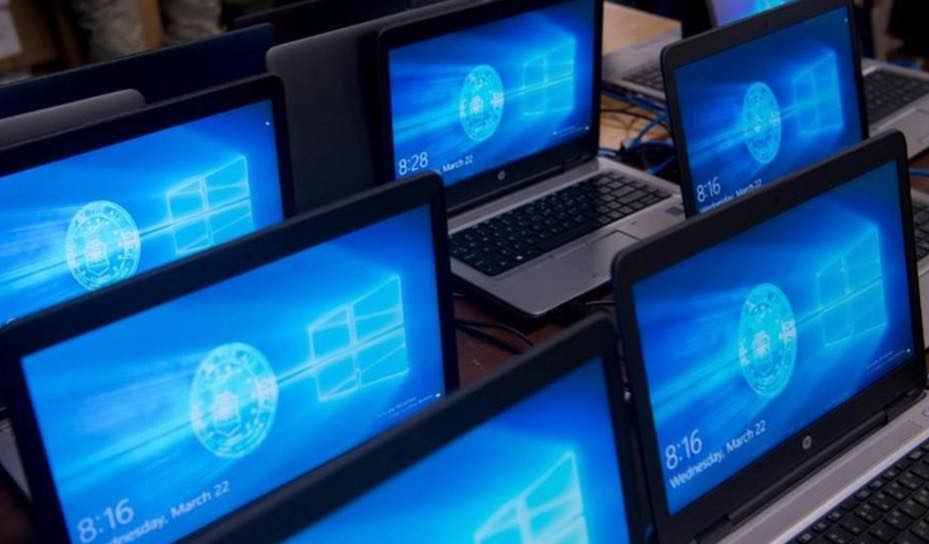 For Windows 10X, the company has already promised updates of just 90 seconds.

Windows 10X was presented at the last Microsoft hardware event… It was specially developed for devices with two screens, fitting well with the concept of the Surface Neo. With this new system, Microsoft has several assets! The company recently promised that Windows 10x will have 90-second updates. 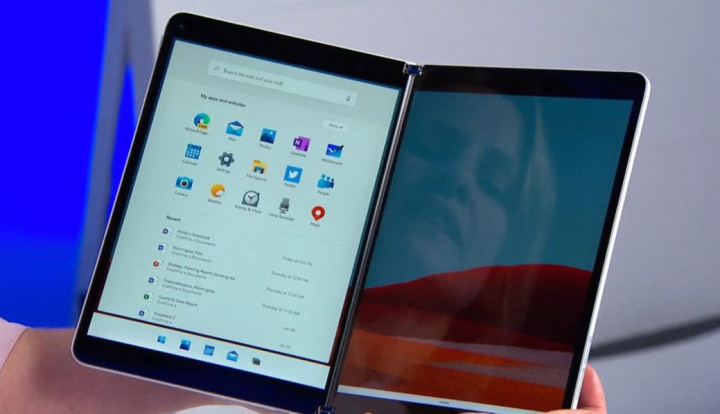 According to the Redmond company, the new Windows update system will be completely revamped. In terms of speed, Microsoft reveals that updates may take just 90 seconds. Possible requirements for achieving such “record time” are unknown.

According to some information, this new Windows will have an architecture different from the traditional Windows 10. The applications will be executed in a container, in other words, a sandbox style.

Such a scenario will allow some tasks to be performed in the background (for example, the system update). The application of updates and activation of features and drivers can happen only during the system restart.