Home Windows Windows 12 Lite is here! Wait, it's a Linux Lite after all …

Windows 12 Lite is here! Wait, it's a Linux Lite after all … 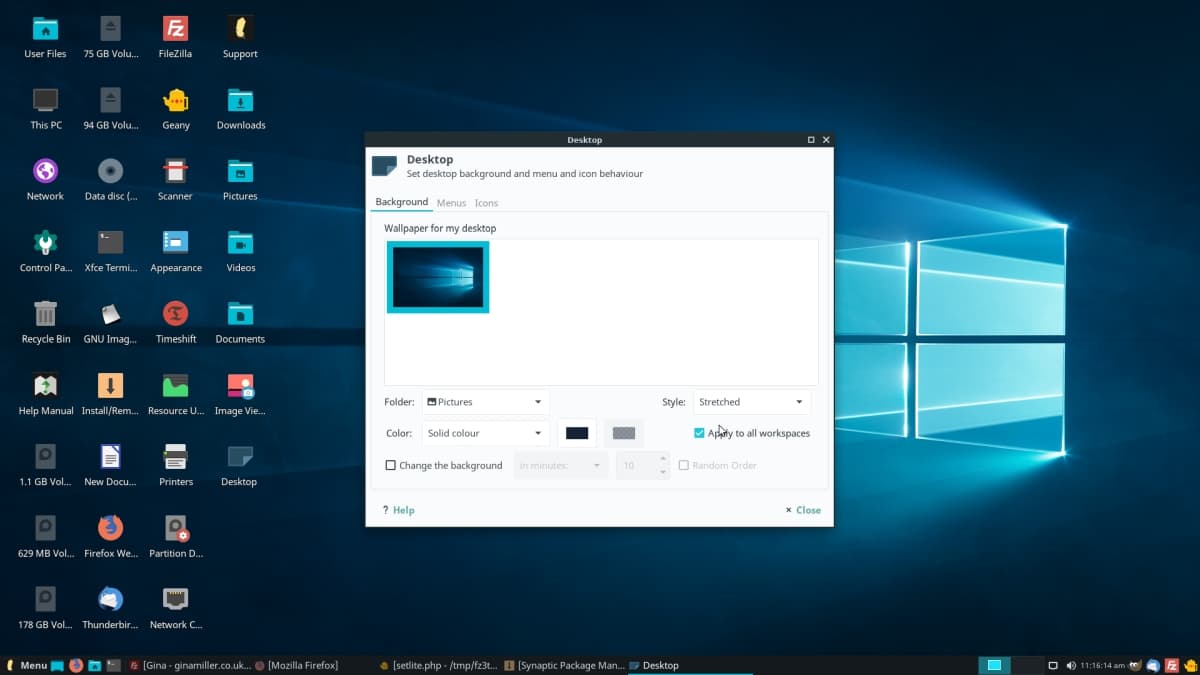 Have you heard of Windows 12? Well, for now there is only version 10, but apparently Windows 12 is already out there for sale.

Windows 12 Lite, as described, was sold on DVDs! Attention, do not buy cat in a poke.

The “alert” was given by a user on Reddit with the name hexsayeed. The user shared an image of an alleged Windows 12 Lite whose authors say the system is a version superior to everything Microsoft has ever developed. The price of the "product" is only 15 dollars, much cheaper than the current Windows version.

According to the description, this Windows 12 is immune to viruses and ransomware. It can be installed on a machine already running Windows 7 or 10 and is three times faster than Windows 10 at startup. It is an ideal version for gamers and does not require any license. 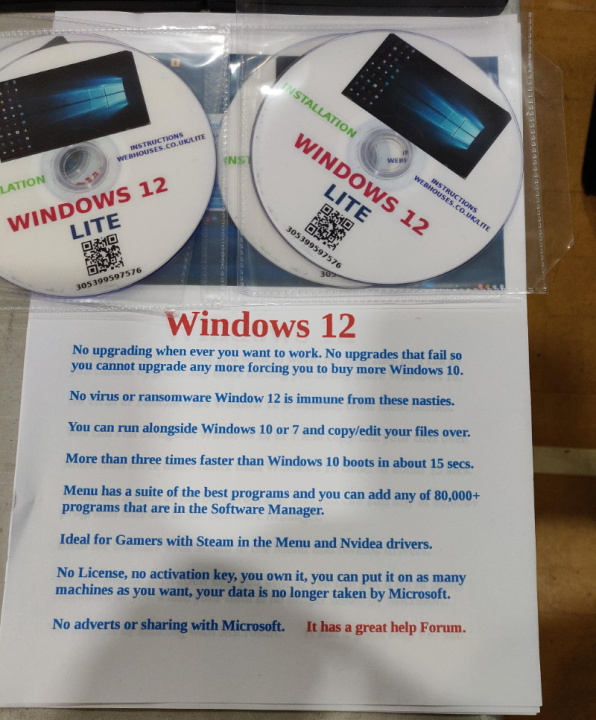 Windows 12 Lite after all is a Linux Lite…

In the segment of Linux distributions there are offers for all needs. In this segment we can find distributions for servers, for desktops, for mini PCs, for IoT devices, etc.

It is called Lite and as the name suggests it is a compact distribution in terms of software and also in terms of the graphic environment. Linux Lite is based on Ubuntu. 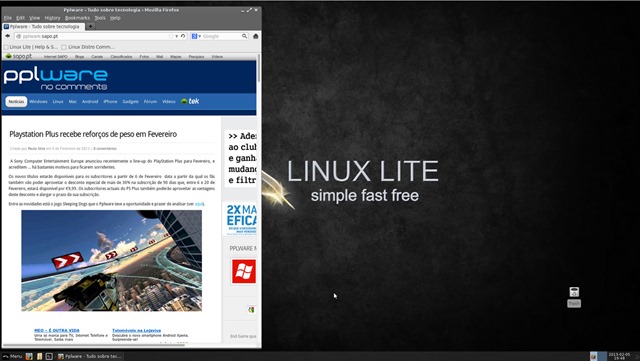 If you were thinking of buying this new version of the Microsoft operating system, it is best to install Linux Lite! Note that this is not an official Microsoft product. Pay attention to what they buy!

When it launched Windows 10 in 2015, Microsoft offered the update for a year. Whoever had Windows 7 or Windows 8.1 was entitled to upgrade without paying and thus had access to the latest version of this system.

Of course, this offer ended in 2017, leaving those who chose to wait without any options. Now, a Microsoft employee has made it public that after all it is still possible to upgrade Windows 10 without paying anything – Learn more here.