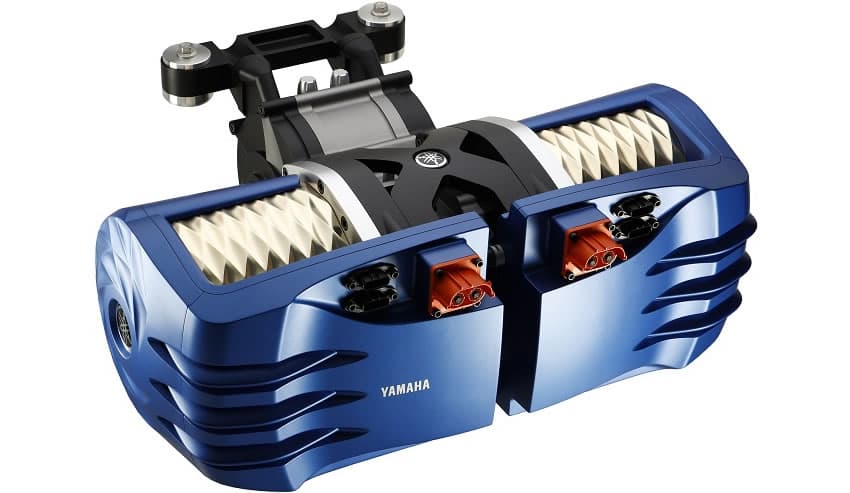 It has been mentioned several times that one of the great businesses of the future is universal electric motors. In this sense, several brands are already developing those that can serve as a driving force for any car. A few months ago the Swindon engine was introduced and now Yamaha is creating an engine that can be adapted to almost any type of vehicle.

The company to test its engine installed it in a sporty Alfa Romeo 4C.

Yamaha announced today orders are open for your new high-performance electric motor. This is a compact 272 hp (200 kW) unit with which the company wants to offer its potential customers a customized and flexible solution in the development of electrified vehicles.

The power unit uses advanced casting technologies and boasts high fundamental efficiency to maximize the range of an electric car. In addition, the unit will be easily adapted to all types of vehicles. In this sense, the company hopes to place its engine in both two-wheel vehicles and automobiles.

According to the company, this initiative is part of the strategy "Transforming Mobility" of the Japanese company. Yamaha currently invests heavily in electric mobility with its range of motorcycles. Recall that recently the brand presented a complete family of electric vehicles, including mopeds, motorcycles, bicycles, wheelchairs, etc …

To test their new electric motor, the Japanese removed the thermal engine from an Alfa Romeo 4C and replaced it with the new electric unit. This Alfa Romeo 4C is a sports car that comes standard with 240 hp. It is a medium-sized, two-seater lightweight with a carbon fiber chassis that Alfa Romeo stopped producing last year.

The transplant placed an engine under the bonnet PMSM whose power varies between 47 hp and 272 hp. This can be used as an electrification kit in all types of vehicles. In the case of the prototype developed by Yamaha, it seems clear that the brand wanted to highlight the aspect more oriented towards the performance of its engine, since the Alfa Romeo 4C is a model with a very radical concept. 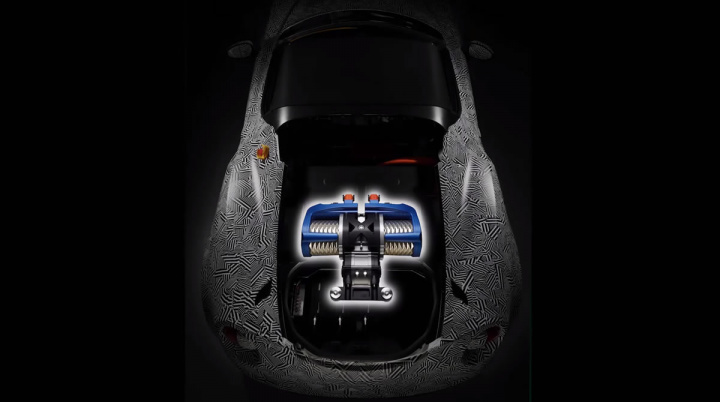 The existing information is still very little. It is known that Yamaha did not provide technical data on the performance achieved by “its” Alfa Romeo 4C. However, the brand indicated that the engine is also valid for models with four-wheel drive (using two units, one located on each axle).

It is not yet known whether Yamaha has any customers interested in its new electrical system, although, given its connection to Toyota, it would not be strange to expect collaboration between the two giants in the future. As we have seen, Toyota is now weaving numerous alliances with several Japanese companies to accelerate the development of its electric car range.