Home Linux ZorinOS 15.1 – Linux for those who will abandon Windows 7

ZorinOS 15.1 – Linux for those who will abandon Windows 7

Windows 7 remains incredibly the most widely used operating system. However, Microsoft has forced users to move to Windows 10.

Alternatively there is ZorinOS which has a similar design to Windows 7. Get to know the latest in ZorinOS 15.1.

Zorin OS is that distribution that simplifies the migration from Windows to Linux. This distro, based on popular Ubuntu, has a start menu very identical to Windows 7. The graphical desktop environment is Zorin Desktop.

New to the recent ZorinOS 15.1 is improvements to the Zorin Connect level. With this tool, an Android user can easily control the system. This tool is based on the popular GSConnect and KDE Connect, 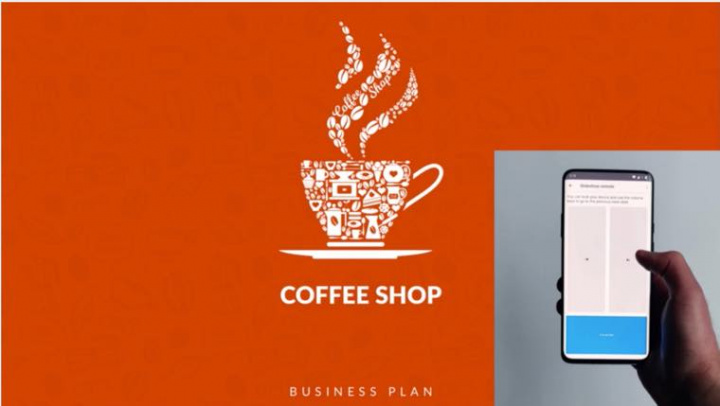 With ZorinOS 15.1 there is also increased compatibility between Microsoft Office documents and LibreOffice. This new version of the operating system comes with LibreOffice 6.3.

In addition to the news, this new version of Zorin ensures greater performance at the game level through GameMode. At the theme level, there is also the possibility of further customizations. 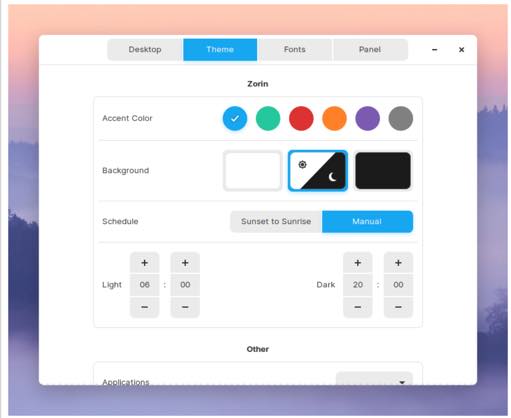 ZorinOS 15.1 is a very elegant distro, with a lot of artwork. For those who want to leave Windows and look for a Linux distribution with some similarities, then our suggestion goes for this distribution. Try it… you won't regret it.